Here's what lack of sleep does to your body

Research shows those who get less sleep have a lower sex drive. 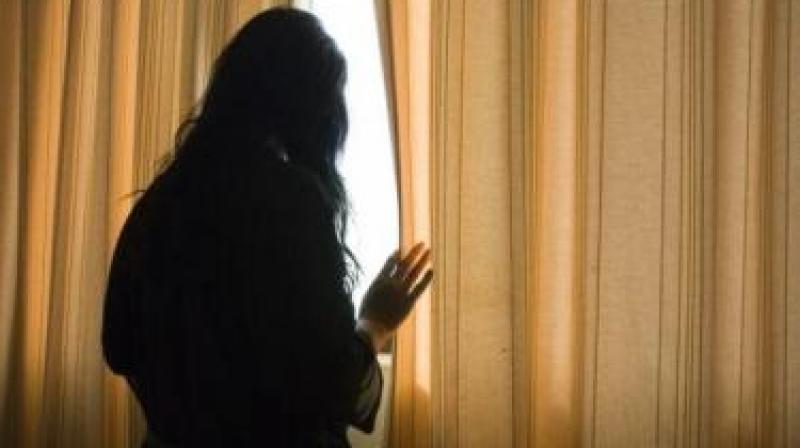 Sleep optimises the process where we collect and sort new memories (Photo: AFP)

London: Sleep is the easiest thing to forego by hardworking individuals. What we don't realize is, when sleep fails, one's health declines along with the quality of life.

According to The Independent, here's what can happen when you're sleep deprived:

1. Your appearance can suffer

The Sun conducted an experiment where 18-year-old Chloe de Garis survived on just four hours' sleep for three nights. She ended up looking "quite ill," with bloodshot eyes and dark circles, a pale complexion and spots.

2. You can become more prone to disease

Long-term sleep deprivation can make you more prone to heart disease, high blood pressure and diabetes, according to the NHS.

3. You can put on weight

Research shows that people who sleep for less than seven hours a night tend to gain more weight and have a higher risk of becoming obese.

This is believed to be because the sleep-deprived have lower levels of leptin, which is the chemical that makes you feel full, and increased levels of the hunger-stimulating hormone ghrelin.

4. It can affect your brain

We all know the familiar brain fog after a rough night's sleep, but long-term sleep deprivation can do damage, too. It can lead to depression and anxiety, according to the NHS - as well as bipolar disorder.

Humans voluntary suppress unwanted memories as part of a totally healthy process. Not doing this can lead to psychiatric disorders, including post-traumatic stress disorder. Sleep is said to play a vital role in the process.

5. You can say goodbye to your sex drive

Research shows those who get less sleep have a lower sex drive, according to the NHS, so there's an incentive for an early lights-out.

6. Your memory is affected

Sleep optimises the process where we collect and sort new memories, remembering the important and discarding the useless.