Life   Health  24 May 2018  Baby girl dies when left in hot car all day by dad who forgot about her
Life, Health

Child was discovered by adoptive mum and was rushed to Vanderbilt hospital where she was pronounced dead. 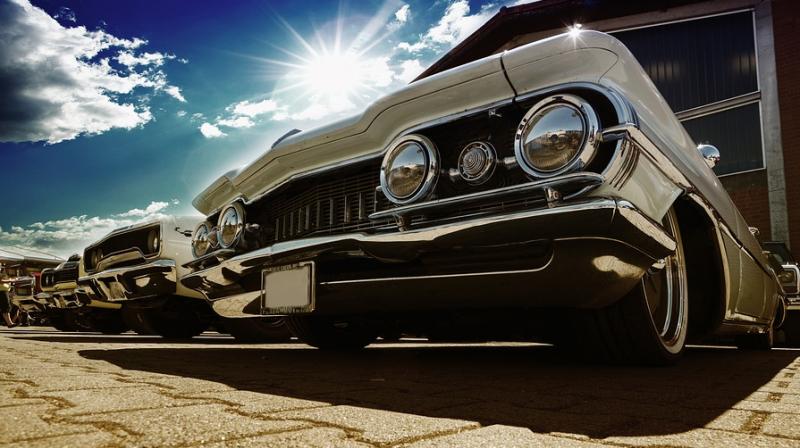 Vehicles heat up through the greenhouse effect, the combination of heat from the exterior surfaces of the vehicle and sunlight entering through the windows can turn it into an oven unbelievably fast.

A tragic incident saw a one-year-old baby girl die after being left in the car in sweltering heat by her adoptive father, who ‘forgot about her.’

The one-year-old was abandoned in the family’s truck, strapped to a seat, outside a home in East Nashville, US, police have confirmed.

The child was discovered by her adoptive mum and was rushed to the Vanderbilt hospital where she was pronounced dead.

Here's why you should not leave children in cars:

Vehicles heat up through the greenhouse effect, the combination of heat from the exterior surfaces of the vehicle and sunlight entering through the windows can turn it into an oven unbelievably fast. Children, pets, and anyone who’s vulnerable to the heat can develop heat stroke within minutes.

Authorities have confirmed that the father had “forgot about the child" after dropping her sibling off at day care.

Metro Nashville Police said in a tweet that the tot was left in the vehicle “all day”.

The identities of the child and adoptive parents have not been confirmed and the police is still investigating the tragic death.

This is however, not the first case of child negligence. Earlier this month, a baby boy and girl twins died after being "accidentally" left in a hot car in Virginia.

Also, last year, a seven-month-old baby died after being left in a car during a 25C heatwave in what was viewed as a tragic accident.