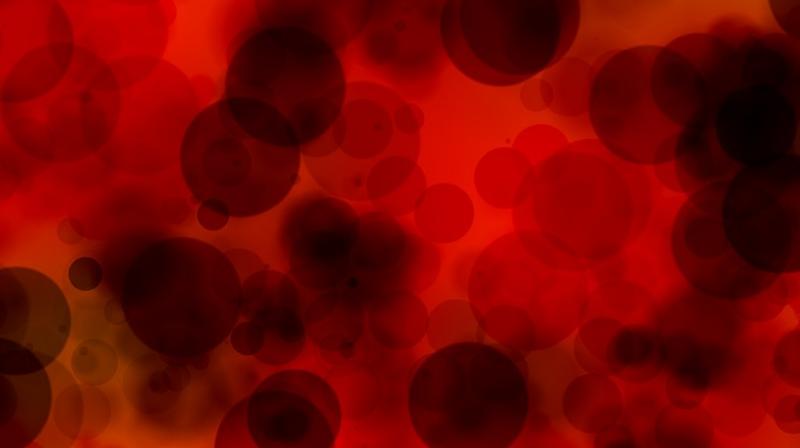 WASHINGTON:  Lung cancer rates among young women now exceed those of men in the United States, a trend that has puzzled scientists because the phenomenon cannot be explained by a growing number of smokers, researchers said Wednesday.

In a study published in the New England Journal of Medicine, researchers focused on the link between lung cancer and tobacco use, analyzing all diagnoses of lung cancer since 1995 and data on the number of smokers since 1970.

Scientists hoped to find some link to explain why lung cancer rates among women born since 1960 now exceed men. But they found none."Overall lung cancer incidence and mortality rates continue to be lower among women than among men," said the report.

But among white and Hispanic women born since the 1960s, "lung cancer rates have exceeded those in men, even though fewer women smoke," it added. "Future studies are needed to identify reasons for the higher incidence of lung cancer among young women."

Over the past two decades, lung cancers among both men and women have fallen, but they have declined faster among men. Scientists put forth several possible hypotheses.

Perhaps the lessening exposure to asbestos, another leading cause of lung cancer, was more beneficial to men than women. Or perhaps the difference came down to various sub-types of cancer, some of which are more common in women. Another controversial hypothesis suggested that women, exposed to the same level of carcinogens as men, were more likely to develop cancer, but this has not been proven, either.

Women who do smoke tend to smoke fewer cigarettes per day than men. Secondhand smoke has not been found to be any more potent to women than men. Researchers say they have nevertheless learned some important lessons. For instance, tobacco prevention campaigns must be targeted more to women, to raise awareness of their increased risks.

"The historical patterns of higher incidence rates of lung cancer among men than among women have reversed among non-Hispanic whites and Hispanics born since the mid-1960s and are not fully explained by sex differences in smoking behaviors," said the report.  "It may foreshadow a higher future burden of overall lung cancer among women than among men as younger cohorts age, which further underscores the need to intensify anti-tobacco measures to decrease smoking among young women."