Life   Health  24 May 2019  Creativity can result from impulsiveness
Life, Health

Creativity can result from impulsiveness 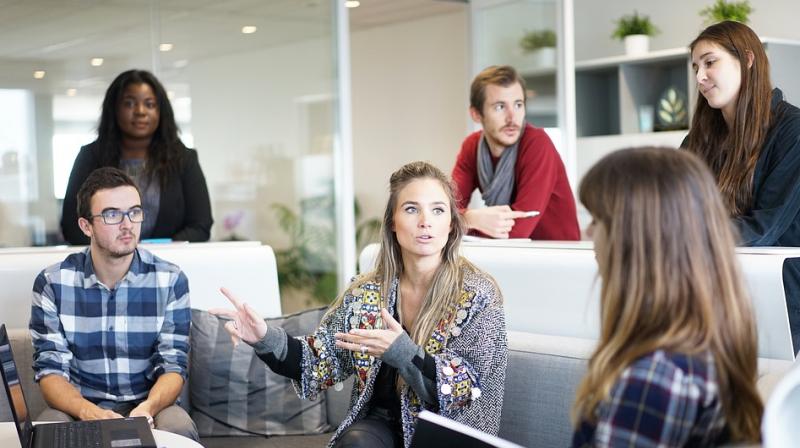 'Impulsive people are more creative when they can choose how they split their time between various tasks, which means they don't have to limit their impulsiveness. (Photo: Representational/Pixabay)

Washington: Exploring the answer to how employees' time can be organised to enable them to perform best when it comes to both creative and routine tasks, Economists at Alexander-Universitat Erlangen-Nurnberg (FAU) conducted a research that found the employees' impulsiveness decide which working model works them. The research was published in the 'Creativity and Innovation Management'.

Should I first respond to e-mails, then write invoices and when that gets boring, carry on working on the concept for a new advertising campaign, then when I run out of ideas go back to my routine tasks? Or should I first finish off my routine tasks and then focus on my creative tasks during defined time slots?

How employees split their time between creative and routine tasks is managed differently by companies. In doing so, they try to choose the method that promotes creative work the most as there have not been any established theories about the most effective method until now.

During their study, they asked 233 participants to work on various tasks. The routine task involved solving simple mathematical problems, whereas making as many words as possible from a given set of letters simulated the creative task. While one group was able to switch to and fro between these two tasks as often as they wanted, the second group had to complete one task before they were allowed to start the other.

The results show there is no universally-applicable working model. According to Professor Brem, one of the main findings of the study is that 'which model provides the best results depends to a great extent on the individual involved.' And in this case, it depends on how impulsive a person is.

'Impulsive people are more creative when they can choose how they split their time between various tasks, which means they don't have to limit their impulsiveness. On the other hand, less impulsive people demonstrate the opposite effect as their creative work suffers when they are given an entirely free rein.' This surprised the researchers.

"This result contradicts previous studies that indicate that personality traits such as assertion or impulsiveness only have a limited influence on creative output," said professor Utikal.

What do these results mean for companies that value high creative output? "Managers should learn to assess their employees and their teams well, so that they can select the working model that suits them best," advised professor Brem.

"Or they should assess during job interviews whether prospective employees would be a good match for the company's working model," added professor Brem.