Ditch opioids before knee surgery to depend less on painkillers later

Majority of the patients don't require pain medication after three months after surgery. 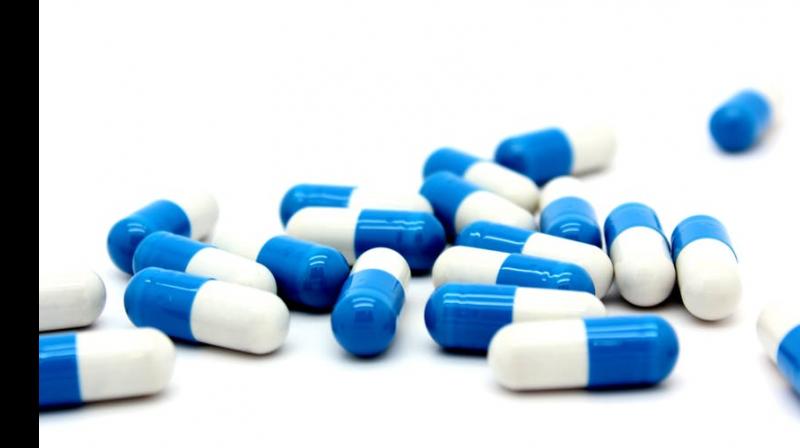 Washington: Patients, who take opioids prior to Anterior Cruciate Ligament (ACL) surgery, are 10 times more likely to be on pain medications longer, a recent study has found.

"With the ever-increasing opioid epidemic our nation is facing, understanding the risk factors for postoperative narcotic use could aid surgeons and healthcare systems in identifying patients who could benefit from a different pain management and counselling regimen than previously identified," said lead researcher Chris A. Anthony from the University of Iowa Hospitals and Clinics.

The team identified 4,946 arthroscopic ACLRs and evaluated the effect of preoperative opioid demand on postoperative demand by comparing those who did and did not fill prescriptions pre-and post-surgery.

"We hope that our research will help contribute additional information to the baseline opioid medication demand data and continue to increase our knowledge of how to better cope with addiction and pain management following surgery," said Anthony. The study was presented at the American Orthopaedic Society for Sports Medicine's Annual Meeting today in Toronto, Ontario, Canada.