International AIDS Conference 2018: All you need to know about Amsterdam summit

First convened during peak of AIDS epidemic in 1985, it continues to provide forum for intersection of science, advocacy, and human rights. 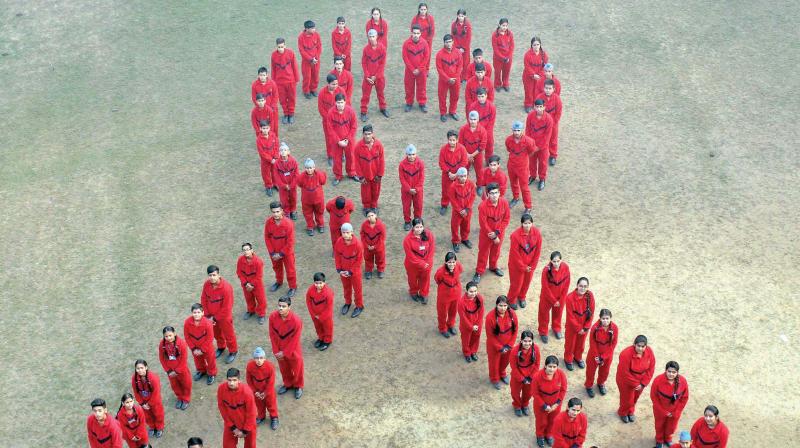 Prince Harry is expected to attend the International AIDS Conference 2018 in Amsterdam.

The International AIDS Conference is the largest conference on any global health issue in the world. First convened during the peak of the AIDS epidemic in 1985, it continues to provide a unique forum for the intersection of science, advocacy, and human rights.

Prince Harry is expected to attend the International AIDS Conference 2018 in Amsterdam, joining advocates from his charity Sentebale to raise awareness of the problems teenagers who have the disease face.

During the Duke of Sussex’s two day visit, he will highlight the significance of the fight against HIV alongside Sir Elton John, who is also launching the MenStar coalition, a global AIDS organisation that aims to target HIV infection in men.

Harry has been a committed campaigner for the past few years and has even been publicly tested for the virus multiple times, once with Rihanna in Barbados in 2016 on World AIDS Day as part of his Commonwealth tour.

In addition to the Duke of Sussex’s charity that supports HIV-positive youth in Lesotho and Botswana, its Let Youth Lead programme gives young people a voice to discuss how AIDS affects their lives and some advocates will have the opportunity to speak with Harry at the 22nd International AIDS Conference.

The summit will be held at the RAI Amsterdam Convention Centre, welcoming around 18,000 participants from around the world, according to the event’s official website.

Hosted by the International AIDS Society (IAS), the event aims to ‘strengthen policies and programmes that ensure an evidence-based response to the epidemic’, as ITV reported.

In addition to this, sessions will include discussion about safe sex, how President Trump is jeopardising the global AIDS response and PrEP with former President Bill Clinton giving a keynote at the end of the event.

UNAIDS, the Joint United Nations Programme on HIV and AIDS, will also be participating and co-organising a number of AIDS 2018 events about condom programming, HIV primary prevention and political resistance.