Planning a trip to France? Pack condoms. Here's why

According to health officials, cases of chlamydia and gonorrhoea tripled in 4 years in country 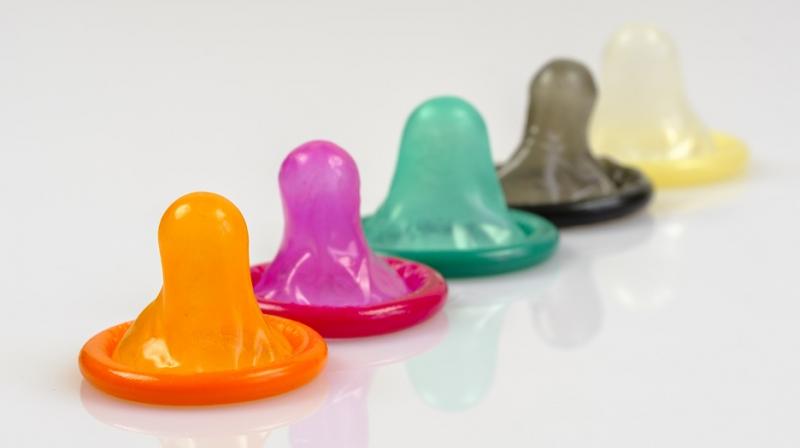 For people heading to France, health officials are urging them to pack condoms amid soaring rates of chlamydia and gonorrhoea.

Rates of the common STIs, which can both lead to infertility if left untreated, have more than tripled since 2012, according to official figures.

In a desperate attempt to stem the spread of chlamydia and gonorrhoea, French officials have launched a campaign to encourage the use of condoms.

Not only them, health officials in the Netherlands, which borders the country, have warned travellers to pack their own condoms and that holiday romances can be risky.

The Dutch Ministry of Foreign Affairs and public health service GGD Amsterdam were behind the calls to holidaymakers.

They went as far as warning Dutch tourists heading to France to bring their own condoms from home in a special campaign.

Speaking about it, a GGD spokesman said that in lots of countries condoms are difficult to obtain and not always reliable. Therefore, people should preferably take them from home.

According to a report published in MailOnline, the spokesman added, “Holiday romances might seem romantic but are not without danger. The circumstances are different, but the risks remain the same.”

Public Health France figures show 267,097 people were infected with chlamydia in 2016, the last full year data is available for.

The figures, released earlier this week, prompted Public Health France to launch its own campaign to promote the use of condoms. Titled "'a condom can save your life', the body hopes it will make French youngsters aware of the importance of safe sex.