Life   Health  24 Aug 2017  HIV/AIDS no longer the leading cause of death in Africa
Life, Health

HIV/AIDS no longer the leading cause of death in Africa

Data released by WHO says HIV deaths decreased, while there is increase in deaths of patients with lower respiratory tract infections. 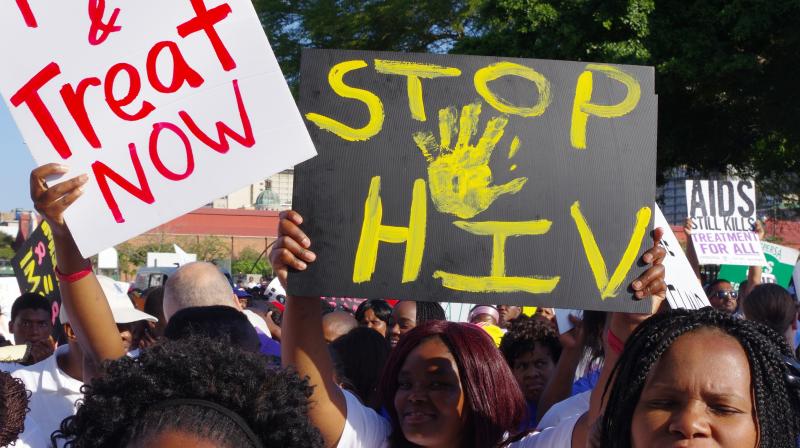 A new statistics has revealed that HIV/AIDS is no longer the leading cause of death in Africa.

The data, released by World Health organization (WHO), showed that the crippling illness is now the second killer in Africa after years of campaigning for better contraception and education on STDs.

It turns out that lower respiratory tract infections such as pneumonia and bronchitis is now the deadliest disease in the continent.

However, experts are of the opinion that even though fewer people are dying, the numbers is still too high considering preventive methods and education efforts have gotten better.

On the other hand, lower respiratory tract infections took number one with the most common of those diseases being pneumonia and bronchitis.

Pneumonia is a viral, fungi or bacterial infection in the lungs that can cause the air sacs to inflame and make breathing difficult.

Bronchitis happens when the bronchial tubes in the lungs get infected.

Efforts have been made to lower HIV?AIDS related deaths by increasing preventive and educational methods across the continent.

But HIV/AIDS still plagues people living in Africa and around the world.

Third on the list is diarrhoeal diseases, which are caused by viral, bacterial or parasitic infections in the bowels.

Fourth on the list was people dying from stokes while fifth is heart attacks.

A stroke is caused when the blood flow to the brain is stopped or reduced.