The find could lead to better treatment options for the condition. 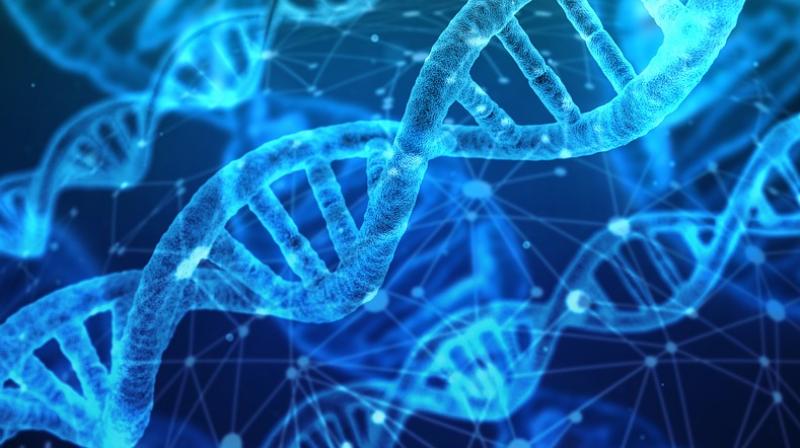 Washington: A previously unknown genetic risk factor for Alzheimer's disease and dementia has been uncovered, providing insights into how these conditions, and other diseases of aging, might one day be treated and prevented.

The research from the Cohen Lab at the USC Leonard Davis School of Gerontology sheds new light on the protective role of a naturally occurring mitochondrial peptide, known as humanin. Amounts of the peptide decrease with age, leading researchers to believe that humanin levels play an important function in the aging process and the onset of diseases linked to older age.

Senior author Pinchas Cohen said, "Because of the beneficial effects of humanin, a decrease in circulating levels could lead to an increase in several different diseases of aging, particularly in dementia."

Among the findings, the researchers discovered a significant difference between the circulating levels of humanin in African-Americans, who are more impacted by Alzheimer's disease and other diseases of aging, as compared to Caucasians.

As humanin is encoded within the mitochondrial genome, the research team examined the mitochondrial DNA for common genetic variations known as single nucleotide polymorphisms (SNPs) that could explain the differences between humanin levels.

The full findings are present in the journal Scientific Reports.