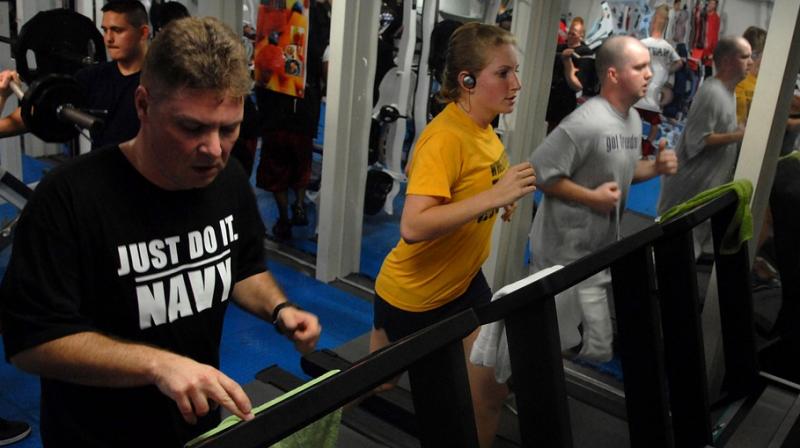 Washington: A new study has revealed that supervised aerobic exercises have large antidepressant treatment effects for patients with major depression.

The systematic review and meta-analysis were published in the Journal of Depression and Anxiety.

Across 11 eligible trials involving 455 adult patients (18-65 years old) with major depression as a primary disorder, supervised aerobic exercise was performed on average for 45 minutes, at moderate intensity, 3 times per week, and for 9.2 weeks.

Subgroup analyses revealed comparable effects for aerobic exercise across various settings and delivery formats, and in both outpatients and inpatients regardless of symptom severity.