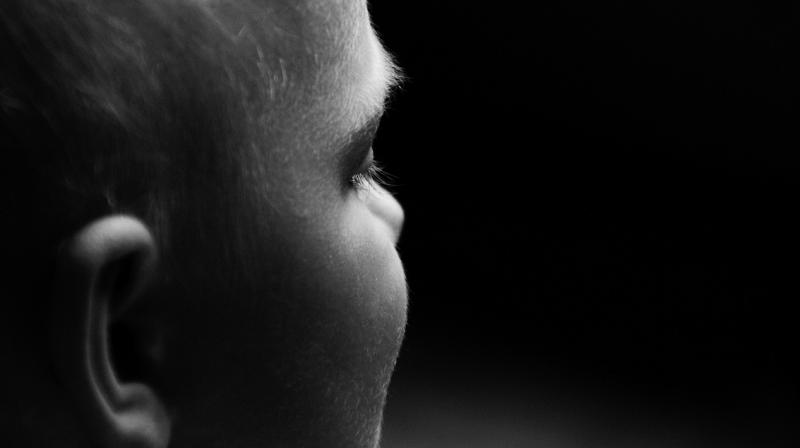 Around 1.1 billion teenagers and young adults are at the risk of hearing loss because of personal audio devices

Washington: Scientists have developed a new test which can identify 'hidden' hearing loss that may go undetected in traditional tests.

Many adults report difficulties hearing in everyday situations, despite having their physicians or audiologists tell them that the results of their hearing tests are normal or near-normal. "We now have a validated technique to identify 'hidden' hearing deficits that would likely go undetected with traditional audiograms," said Leslie R Bernstein, professor at University of Connecticut in the US.

The newly developed hearing test measures a person's ability to detect across-ears (binaural) changes in sounds presented at levels of loudness that are close to those experienced in normal conversations. The binaural system plays a fundamental and predominant role in the ability to localise sounds, to understand conversation in places such as busy restaurants, and to attend to one of multiple, simultaneous sounds.

The researchers studied 31 adults ages 30 to 67 with normal or near-normal audiograms. They found that listeners who have essentially normal clinical hearing test results may exhibit substantial deficits in binaural processing. "Our study shows that our novel binaural hearing test can help early identify vulnerable populations of listeners, and perhaps help determine when critical interventions are warranted," said Trahiotis.

Bernstein notes that acquired hearing loss from excessive noise exposure has long been known to produce significant, and sometimes debilitating, hearing deficits. The new research suggests that hearing loss may be even more widespread than was once thought. He said experts in the field used to think that post-concert hearing loss or ear ringing was only a temporary injury that went away. However, this new, mounting evidence may change expert opinion.

Hearing problems pose substantial societal and economic problems for the about 15 per cent of American adults who report some kind of trouble hearing. Worldwide, 360 million people have disabling hearing loss, with the World Health Organisation projecting that 1.1 billion teenagers and young adults are at risk of hearing loss due to the lingering effects of excessive noise from personal audio devices and loud concerts.

The study was published in the Journal of the Acoustic Society of America.