Early exposure to obesity can increase risk of type 2 diabetes 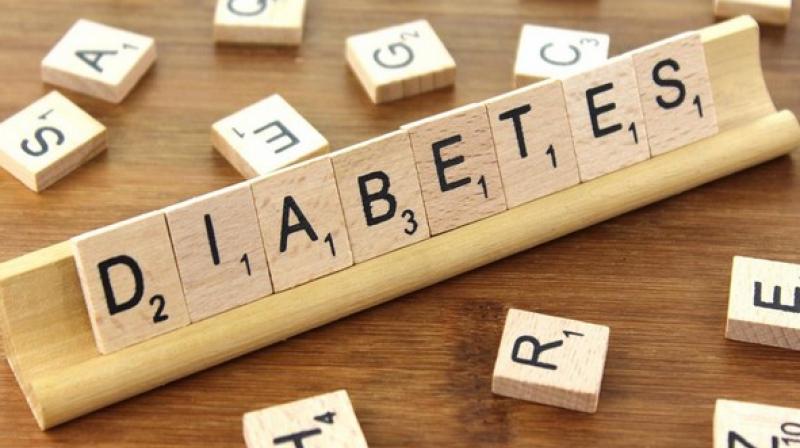 Increased age at onset of obesity was associated with a lower risk of diabetes, with a 13 percent lower risk of developing T2D per one-year delay in onset. (Photo: ANI)

Washington: According to new research, cumulative exposure to obesity and earlier development of obesity could be linked to increased risk of type 2 diabetes (T2D).

The study was published in the journal Diabetologia (the journal of the European Association for the Study of Diabetes [EASD]). The study is by Dr. Juhua Luo, School of Public Health, Indiana University, Bloomington, IN, USA, and colleagues.

Although obesity is a well-established risk factor for T2D, little is known about the relationships between the age of onset of obesity and cumulative exposure to obesity and the risk of T2D, especially among young adults.

In this study, the authors used data from the Australian Longitudinal Study on Women's Health (ALSWH) to identify body mass index (BMI) trajectories over the early adult life course. They then examined the relationship between distinct BMI trajectories and the risk of T2D. Also investigated were the associations between timing of obesity onset, obese-years, and T2D.

Results of analysis using only the women's initial (baseline) BMI found that having baseline obesity (a BMI of 30 or more) was associated with a 7-times increased risk of developing diabetes, while overweight women (BMI 25.0 to 29.9) had a 2.3 times increased risk compared with women with normal weight.

The authors say: "More than half of the women experienced a rapid BMI increase from early (18-23 years old) to middle adulthood (37-42 years old)."

They add: "Our data also indicated that baseline BMI among young women was significantly associated with risk of developing type 2 diabetes...The results highlight the importance of overweight or obesity in early adulthood as risk factors for adult diabetes, indicating that weight control starting before early adulthood is critical for reducing type 2 diabetes risk in later life."

They conclude their work demonstrates "the importance of preventing or delaying the onset of obesity and reducing cumulative exposure to obesity to substantially lower the risk of developing diabetes. We recommend that people self-monitor weight change over time and that health care providers look at weight change in addition to current weight as another risk factor for diabetes."