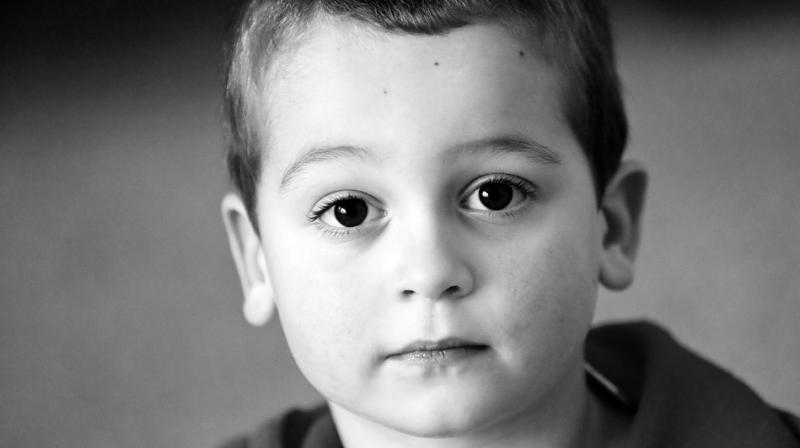 Faecal transplantation is done by processing donor faeces and screening it for disease. (Photo: Pixabay - Picture for representational purpose only)

Washington D.C.: A study finds that faecal transplant - a method of introducing donated healthy microbes into people with gastrointestinal disease to rebalance the gut - may treat behavioural symptoms in children with autism.

According to researchers, behavioural symptoms of autism and gastrointestinal distress often go hand-in-hand and both improved when a small group of children with the disorder underwent faecal transplant and subsequent treatment.The findings published in the journal Microbiome indicate that the average score on a scale for ranking gastrointestinal symptoms dropped 82 percent along with overall improvement 17 autism-related symptoms, which sustained for two months after the final treatment.

"Transplants are working for people with other gastrointestinal problems. And, with autism, gastrointestinal symptoms are often severe, so we thought this could be potentially valuable," said lead study author Ann Gregory from The Ohio State University in the U.S."Following treatment, we found a positive change in GI symptoms and neurological symptoms overall," she said.In the study of 18 children with autism and moderate to severe gastrointestinal problems, parents and doctors said they saw positive changes that lasted at least eight weeks after the treatment.

Faecal transplantation is done by processing donor faeces and screening it for disease-causing viruses and bacteria before introducing it into another person's gastrointestinal tract.The researchers used a method called microbiota transfer therapy, which started with the children receiving a two-week course of antibiotics to wipe out much of their existing gut flora.Then, the doctors gave them an initial high-dose faecal transplant in liquid form.In seven to eight weeks that followed, the children drank smoothies blended with a lower-dose powder.

The parents reported a decrease in gut woes including diarrhoea and stomach pain in the eight weeks following the end of treatment.They also said that they saw significant changes for the better when it came to behavioural autism symptoms in their children from seven to 16 years old.

Doctor-reported symptoms (from the Childhood Autism Rating Scale) decreased by 22 percent at the end of treatment and 24 percent eight weeks after treatment ended compared with ratings at the start of the study.