Badoo.com, a popular dating app across the world which helps you find your match in your local area or anywhere in the world. 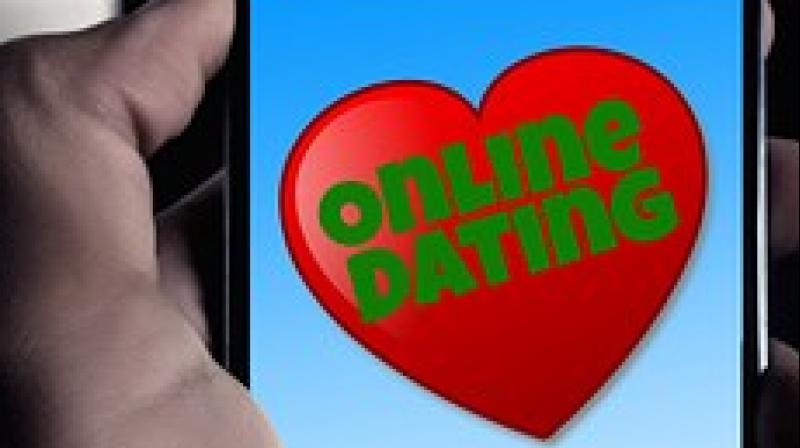 New research has revealed that most 18-30 years old young adults spend an astonishing number of their time surfing on dating apps. (Photo: Pixabay)

As it turns out, millennials spend ten or more hours a week on dating apps, in a hot pursuit of love or lust.

A new research has revealed that most 18-30 years old young adults, in other term - millennial, spend an astonishing number of their time surfing on dating apps.

Badoo.com, a popular dating app across the world which helps you find your match in your local area or anywhere in the world, surveyed its 370 million users worldwide.

A Badoo.com spokesperson said in a statement, "Here at the Badoo we like to answer your burning questions, such as, how much time do people really spend swiping for 'the one'?".

He said the app decided to find out. He stated that the results that came out were of "no surprise" that time is no barrier for most people.

According to The Independent, the study stated that women were found to log on to dating apps a staggering 10 times a day, with men falling slightly behind at 9 times each day.

It was also reported that this January saw a rise of 23 percent in the number of active users as compared to the ones in previous month. Also, it was found out that more than 16 percent of millennials set their age bands higher so as to find an older date.