Treatment for cystic fibrosis may cause hearing loss 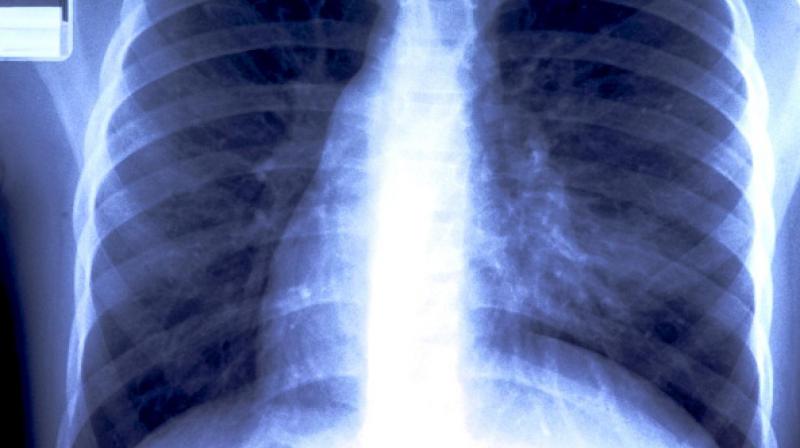 New York: High dosage of a powerful class of antibiotics administered to treat cystic fibrosis may significantly increases the risk of permanent hearing loss, a
new study has warned.

Cystic fibrosis (CF) is an inherited life-threatening disorder that damages the lungs and digestive system. About 70,000 people worldwide are living with the disease.The study by researchers from Oregon Health & Science University in the US suggests physicians who treat patients with cystic fibrosis may be able to consider alternative strategies for treating the symptoms of respiratory infections associated with CF, especially if patients are responsive to different classes of antibiotics.

"Preventing or ameliorating the effects of permanent hearing loss is crucial for patients with CF who already have a significantly compromised quality of life due to the disease," researchers said. The medical records of 81 CF patients, aged 15 to 63 years was examined. These patients were further grouped  into
four quartiles based on the cumulative dosage of aminoglycoside antibiotics administered intravenously.

Researchers found that the two highest dosage groups were 4.79 times more likely to experience permanent hearing loss than the two quartiles with the lowest cumulative dosage exposure."This information will allow both the patient and the
physician to discuss possible modifications to the treatment regimen, particularly if an alternative approach is or becomes available," researchers said.

"People don't realise the trauma of hearing loss until after they've lost it," said Peter Steyger, a PhD in the OHSU School of Medicine who lost hearing as a child after being treated with antibiotics for a case of meningitis at age 14 months. "Helen Keller said, 'Blindness separates people from things; deafness separates people from people.' It can lead to isolation, depression and cognitive decline," he added.The study was published in the Journal of Cystic Fibrosis.