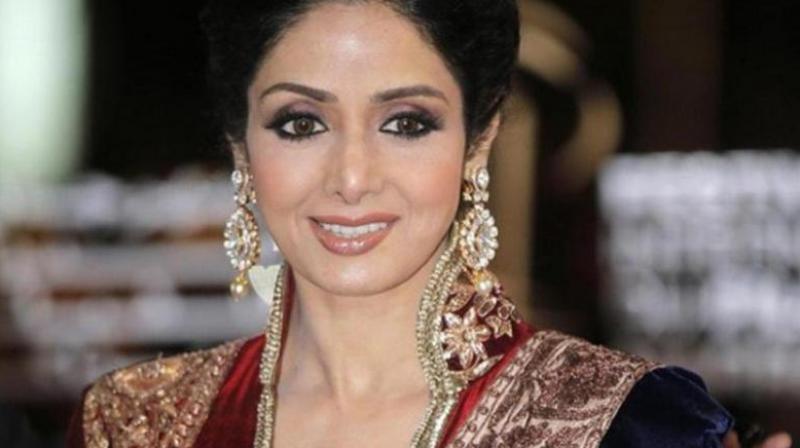 India is mourning over the loss of a Bollywood legend, actor Sridevi, who passed away from a cardiac arrest on Saturday night.

Her brother-in-law Sanjay Kapoor confirmed to IndianExpress.com, "Yes, it is true that Sridevi passed away. I just landed here, I was in Dubai and now I am flying back to Dubai. It happened roughly around 11.00-11.30. I don’t know more details yet."

The 54-year-old actor was in Dubai with her husband Boney Kapoor and daughter Khushi to attend the wedding ceremony of Mohit Marwah.

Cardiac arrest and other cardiovascular diseases have become a growing health issue for women in recent times.

A US study revealed women suffering from cardiac arrest are less likely than men to receive life-saving treatments, and less likely to survive.

Cardiac arrest occurs when the heart’s electrical system malfunctions and the heart suddenly stops working, according to the American Heart Association.

More than 300,000 cardiac arrests occur outside of hospitals in the US each year, the researchers write in the Journal of the American Heart Association. Survival rates after out-of-hospital cardiac arrests have risen from about 6 percent in 2005 to about 8 percent in 2012.

For the new study, the researchers reviewed data from 2003 to 2012 on nearly 1.44 million cardiac arrests. Some of the patients had been in the hospital when their heart stopped. Others had survived long enough after a cardiac arrest out in the community to be brought to a hospital.

About 45 percent of the patients were women, who tended to be older and sicker than the men.

Overall, roughly 64 percent of women died in the hospital after cardiac arrest, compared to about 62 percent of men, according to the report.

Their lower rates of these treatments aren’t the only reason women are more likely to die in hospitals after cardiac arrest, Kim and his colleagues say.

A subset of women who received the appropriate treatments still had worse survival, they found.

Dr. Leslie Cho, director of the Women’s Cardiovascular Center at the Cleveland Clinic, emphasized that the women in the study tended to be older and sicker than the men.

“Sometimes the difference can be due to older patients being less likely to want more aggressive procedures,” said Cho, who was not involved with the new study.

She was surprised, however, that women were less likely to be treated with cooling therapy, because that is a decision made by doctors - not patients.

“We need to treat both men and women aggressively,” Cho said.

She advises women to watch for signs of heart trouble, including chest pressure or tightness and increasing shortness of breath.

“It again speaks to the fact that if you feel like something is wrong with you, it’s important to be seen” by a health care provider, Cho said.