Alivia's face is at threat of being left disfigured as only a rare surgery can help her now. 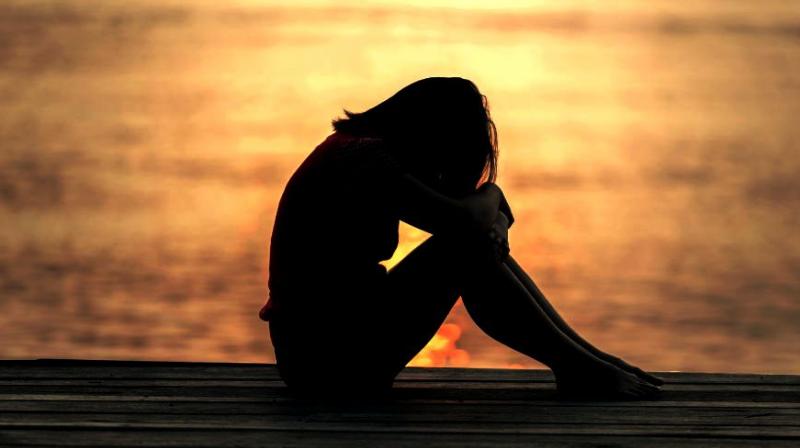 Puberty can make things worse for her (Photo: Pixabay)

Massachusetts: Rare diseases that make life difficult for people causing defects including skin conditions as well as posing a risk of death have been reported from different parts of the world, with some struggling with snake like skin and others being labelled aliens for their appearance.

Another heartbreaking story of an adorable girl has emerged from Massachusetts, as a rare disorder targeting her cheek tissues threatens to leave her disfigured since her face is slowly falling apart. 10-year-old Alivia is suffering from the Parry-Romberg syndrome where the face deteriorates and leaves appearance drastically altered.

The disorder was found when Alivia’s parents took her to a doctor after what they thought was a red mark under her eye caused by bug bite. But they were later shocked by the doctor’s revelation that Alivia was suffering from a disease that affects less than 1000 people across the globe.

Alivia’s face is deteriorating from the left of the bridge of the nose and through the nostrils it gets to the right roof of the mouth and the gums. Chemotherapy was able to stop the eye disease from getting worse, but as she grows older puberty can accelerate the process of deterioration.

Now Alivia’s only hope is a surgery that is performed by only one doctor.