A daily dose of baking soda can do wonders!

A daily dose of baking soda may help reduce the destructive inflammation of autoimmune diseases like rheumatoid arthritis. 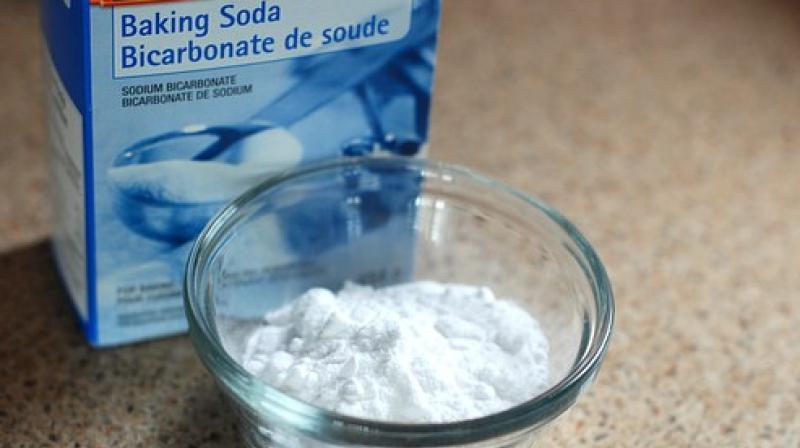 A daily dose of baking soda may help reduce the destructive inflammation of autoimmune diseases like rheumatoid arthritis. (Photo: Pixabay)

Seems like, another use has been found for the all-rounder baking soda.

According to a research conducted by the Medical College of Georgia at Augusta University, a daily dose of baking soda may help reduce the destructive inflammation of autoimmune diseases like rheumatoid arthritis.

A team of researchers has some of the first evidence of how the cheap, over-the-counter antacid can encourage our spleen to promote instead an anti-inflammatory environment that could be therapeutic in the face of inflammatory disease.

They have shown that when rats or healthy people drink a solution of baking soda or sodium bicarbonate, it becomes a trigger for the stomach to make more acid to digest the next meal and for little-studied mesothelial cells sitting on the spleen to tell the fist-sized organ that there's no need to mount a protective immune response.

"It's most likely a hamburger not a bacterial infection," is basically the message, said Paul O'Connor, the study's corresponding author.

Mesothelial cells line body cavities, like the one that contains our digestive tract, and they also cover the exterior of our organs to quite literally keep them from rubbing together.

About a decade ago, it was found that these cells also provide another level of protection. They have little fingers, called microvilli, that sense the environment, and warn the organs they cover that there is an invader and an immune response is needed.

In the spleen, as well as the blood and kidneys, they found after drinking water with baking soda for two weeks, the population of immune cells called macrophages, shifted from primarily those that promote inflammation, called M1, to those that reduce it, called M2.

One of the many functions of the kidneys is balancing important compounds like acid, potassium and sodium. With kidney disease, there is impaired kidney function and one of the resulting problems can be that the blood becomes too acidic, O'Connor said. Significant consequences can include increased risk of cardiovascular disease and osteoporosis.

Baking soda also interacts with acidic ingredients like buttermilk and cocoa in cakes and other baked goods to help the batter expand and, along with heat from the oven, to rise. It can also help raise the pH in pools, is found in antacids and can help clean your teeth and tub.

The findings from the study are published in the Journal of Immunology.