Compared to people who describe hearing as “excellent,” people who report trouble hearing are 60 pc more likely to have accidental injury. 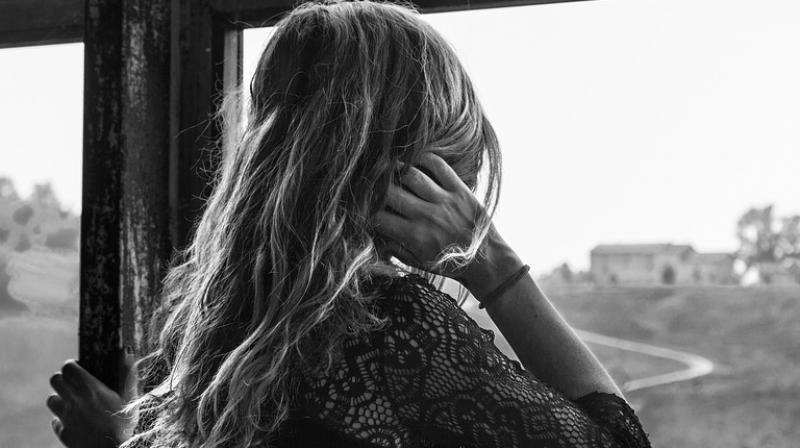 When people reported a lot of trouble hearing, they were 90 per cent more likely to have an accidental injury.

People who have a lot of trouble hearing may be almost twice as likely to experience an accidental injury as individuals with excellent or good hearing, a US study suggests.

Each year from 2007 to 2015, researchers surveyed about 272,000 adults from across the country. Among other things, the survey asked people how they rated their own hearing and whether they had suffered an accidental injury within the previous three months.

Based on the results, they calculated that of the approximately 232.2 million people in the population, about 6.6 million experienced accidental injuries each year.

When people reported a lot of trouble hearing, they were 90 per cent more likely to have an accidental injury.

“Hearing is a special sense and as such one of its prime sensory functions is as a warning system for the body,” said senior study author Dr. Neil Bhattacharyya, a researcher at Harvard Medical School and Brigham and Women’s Hospital in Boston.

Accidental injuries are among the leading causes of disability and death in the US and account for millions of emergency department visits every year.

Previous research has linked medical problems and sensory impairments, including hearing and vision challenges, to accidental injuries, particularly among older adults, researchers note in JAMA Otolaryngology-Head & Neck Surgery. But research to date has been mixed on how much hearing directly causes injuries.

In the current study, about 16 per cent of adults reported some hearing difficulty, and about 3 per cent had accidental injuries regardless of their hearing status.

Researchers looked not only at the degree of hearing loss injured people had, but also at what participants were doing when accidents occurred. Hearing appeared to impact the risk of injuries while driving, at work and during sports and other leisure activities.

Other studies have linked hearing issues to injuries at work and on the road, but the connection to accidents in leisure pursuits isn’t as well established, said Rick Neitzel, a public health researcher at the University of Michigan in Ann Arbor who wasn’t involved in the study.

The study wasn’t a controlled experiment designed to prove whether or how hearing loss might directly cause accidental injuries. Another drawback is that researchers relied on survey participants to accurately recall and report on any hearing issues, which were not independently verified by physical exams or medical records.

It’s also not clear what people were doing when they got hurt or what types of injuries they sustained, Neitzel, who wasn’t involved in the study, said.

“However, we do know that falls, being struck by objects, vehicle crashes, and being caught in equipment are among the most common injuries in US workplaces, and that risk for all of these injury types could plausibly be higher among those with hearing loss,” Neitzel said by email. “Falls are also among the greatest causes of home injuries in the US”.

If there’s a message for patients, it’s to get regular hearing checks and use hearing aids if needed, Neitzel said.