What to have babies? Have seafood 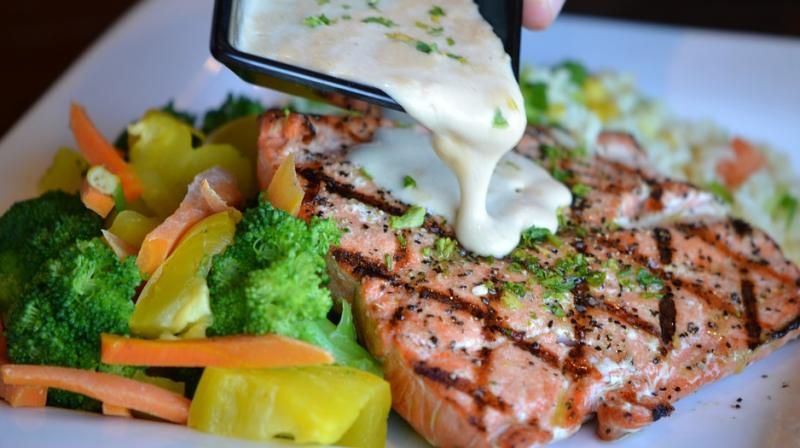 Couples who eat a lot of seafood may have sex more often and get pregnant more quickly than those who shun the shellfish and sardines, a U.S. study suggests.

Researchers followed 500 couples in Michigan and Texas for one year, asking them to log their seafood consumption and sexual activity in daily journals. Couples had 39 per cent higher odds of having sex on days when both partners ate seafood, the study found.

“While an increase in sexual activity might be one behavioral mechanism linking seafood intake to higher fecundity, it is not the only mechanism,” said lead study author Audrey Gaskins, a nutrition researcher at the Harvard T.H. Chan School of Public Health in Boston.

“We postulate that the observed association between seafood and fecundity independent of sexual activity could be driven by improvements in semen quality, menstrual cycle function (e.g. increasing the likelihood of ovulation and levels of progesterone), and embryo quality as previous studies have observed these benefits with higher seafood and (omega-3) fatty acid intake,” Gaskins said by email.

Doctors generally advise adults to eat at least two servings a week of oily fish like salmon, mackerel, herring and tuna that are rich in omega-3s, which are linked to a lower risk of heart disease and stroke.

But women who are pregnant or trying to conceive are told to eat no more than three servings a week of fish to avoid exposure to mercury, a contaminant that can cause birth defects and may be highly concentrated in shark and swordfish as well as mackerel and tuna.

At the start of the current study, researchers asked couples how often over the past 12 months they ate canned tuna as well as crab, fish and shellfish caught in local waters or in unknown locations.

Men who ate more seafood during the year before the study tended to have sex more often than men who ate less, but there wasn’t a meaningful difference for women, the study found.

Couples’ odds of conception also didn’t appear to be influenced by how much seafood they ate during the year before the study, researchers report in the Journal of Clinical Endocrinology and Metabolism.

How much seafood people ate also didn’t seem to be influenced by factors like income, education, exercise or body weight.

The study wasn’t a controlled experiment designed to prove whether or how seafood might influence sexual activity or fertility. It also wasn’t clear what types of fish people ate, which could influence their risk of mercury exposure.

“All fish are not equal,” said Tracey Woodruff, director of the Program on Reproductive Health and the Environment at the University of California, San Francisco.

“A lot of sardines or anchovies are good, they’re very small and there’s not a lot of contaminants,” Woodruff, who wasn’t involved in the study, said in a phone interview. “Tuna gets complicated because that can have more mercury in it.”