Experts say neuronal activity of two people involved in communication 'synchronize' in order to allow for 'connection' between subjects. 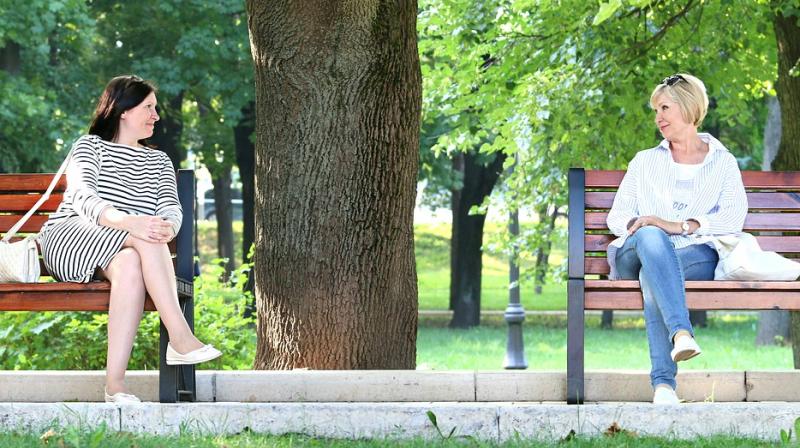 According to researchers conversation allows nterbrain communion that goes beyond language itself and may constitute a key factor in interpersonal relations and the understanding of language (Photo: Pixabay)

London: Having a conversation may cause the brainwaves of two people to synchronize, a study has found.

Researchers from Basque Centre on Cognition, Brain and Language (BCBL) in Spain analysed the complex neuronal activity of two strangers who held a conversation for the first time.

By recording cerebral electrical activity the team found that the neuronal activity of two people involved in an act of communication "synchronise" in order to allow for a "connection" between both subjects.

"It involves interbrain communion that goes beyond language itself and may constitute a key factor in interpersonal relations and the understanding of language," said Jon Andoni Dunabeitia from BCBL.

Thus, the rhythms of the brain waves corresponding to the speaker and the listener adjust according to the physical properties of the sound of the verbal messages expressed in a conversation.

This creates a connection between the two brains, which begin to work together towards a common goal: communication, researchers said.

"The brains of the two people are brought together thanks to language, and communication creates links between people that go far beyond what we can perceive from the outside. We can find out if two people are having a conversation solely by analysing their brain waves," they said. Researchers used 15 dyads of people of the same sex, complete strangers to each other, separated by a folding screen.

Following a script, the dyads held a general conversation and took turns playing the roles of speaker and listener.

Through electroencephalography (EEG) - a non-invasive procedure that analyses electrical activity in the brain - researchers measured the movement of their brain waves simultaneously and confirmed that their oscillations took place at the same time.

"To be able to know if two people are talking between themselves, and even what they are talking about, based solely on their brain activity is something truly marvellous," Dunabeitia said.

"Now we can explore new applications, which are highly useful in special communicative contexts, such as the case of people who have difficulties with communication," Dunabeitia added.

The study was published in the journal Scientific Reports.