According to study, deletion of LKB1 in regulatory T cells disrupt metabolic pathways that support health and function of mitochondria. 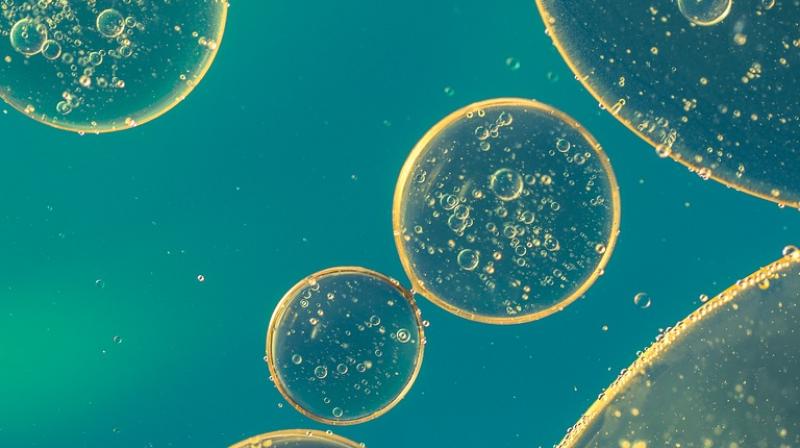 The team focused on the tumor suppressor liver kinase B1 (LKB1), a protein that controls cell growth and metabolism. (Photo: Pixabay)

Washington DC: In a new research, a group of scientists highlighted the importance of immune cell metabolism for maintaining a balanced immune response.

The group of researchers has evidence that the specialized T cells responsible for maintaining a balanced immune response are vulnerable to exhaustion that disrupts normal functioning and may even contribute to allergic reactions.

The team focused on the tumor suppressor liver kinase B1 (LKB1), a protein that controls cell growth and metabolism.

Working in mice, researchers showed how, at the molecular level, loss of LKB1 in regulatory T cells disrupted cell metabolism and function.

The research also highlighted the role of metabolism in proper immune function. Deletion of LKB1 in regulatory T cells disrupted metabolic pathways that support the health and function of the mitochondria. Mitochondria produce energy to power cells.

Investigators linked the ability of regulatory T cells to dampen the Th2 response in part to the ability of LKB1 to restrain expression of the cell surface receptor PD-1 and possibly other receptors.

In conventional T cells, PD-1 helps inhibit their activity and the immune response to prevent undesired immune responses that lead to autoimmune diseases.

Researchers filled in other details about the selective role of LKB1 in regulatory T cells, including that the molecule unexpectedly works through the Wnt signaling pathway to adjust regulatory T cell function.

LKB1 is known to work through different pathways, primarily the mTORC1 and AMPK signaling pathways, in conventional T cells and other settings.

The study was published in Journal Nature.