Nation was among five countries with largest numbers deaths in rheumatic heart disease in 2015, accounting for 73 per cent of global cases. 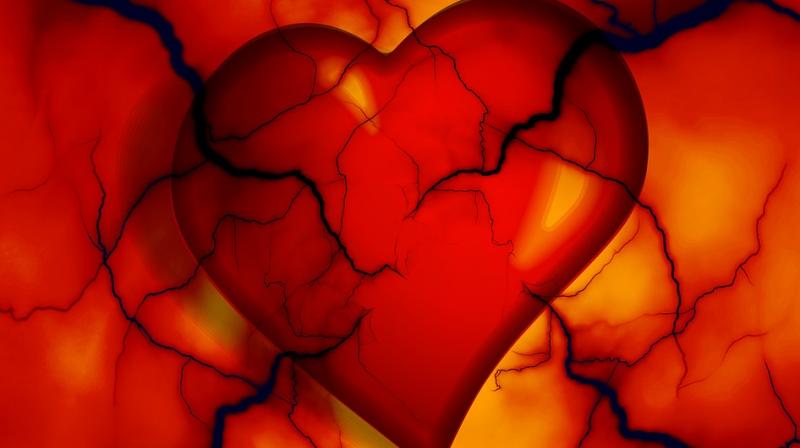 The number of cases of rheumatic heart disease in India was 13.17 million followed by China with 7.07 million (Photo: Pixabay)

London: India accounted for the highest estimated number of deaths due to rheumatic heart disease globally in 2015 with over 119,000 people dying from the ailment, according to a study.

India was among the five countries with the largest estimated numbers of cases of rheumatic heart disease in 2015, together accounting for 73 per cent of global cases.

The number of cases of rheumatic heart disease in India was 13.17 million followed by China with 7.07 million, Pakistan with 2.25 million, Indonesia with 1.18 million, and the Democratic Republic of the Congo with 805,000, according to the study published in The New England Journal of Medicine.

Rheumatic heart disease is a sequela of acute rheumatic fever, which is usually a disease of poverty associated with overcrowding, poor sanitation and other social determinants of poor health.

An estimated 77 per cent and 82 per cent of the deaths in 1990 and 2015, respectively, occurred in locations with an endemic disease pattern.

The study titled 'Global, Regional, and National Burden of Rheumatic Heart Disease, 1990?2015' used multiple sources of data and epidemiological modelling techniques to estimate the global prevalence of and mortality due to rheumatic heart disease over a 25-year period.

The health-related burden of rheumatic heart disease has declined worldwide, but the condition persists in some of the poorest regions in the world, the study concluded.