Marijuana use does not affect kidney function, says study

According to scientists, study reaffirms fact that cannabis is a single most versatile herbal remedy and the most useful plant on Earth. 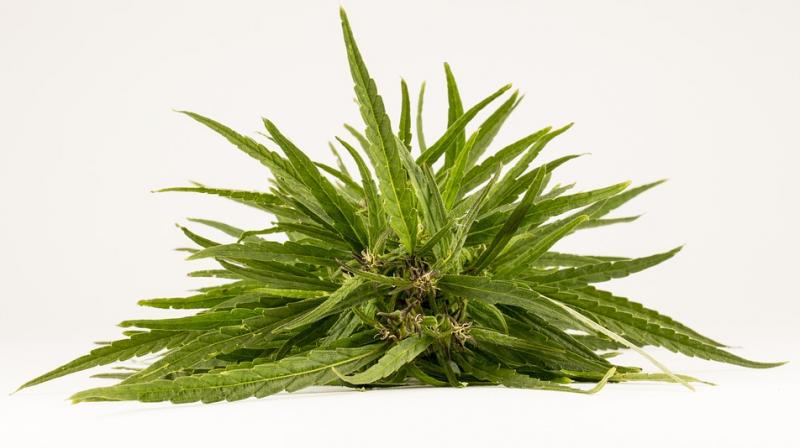 Cannabis is a drug used for its psychoactive properties (Photo: Pixabay)

Cannabis is a drug used for its psychoactive properties. Its major component, known as Tetrahydrocannabinol ( THC), possesses critical benefits but is subject to rapid endurance. In addition, non-psychoactive components may have chronic benefits, like CBD.

Julie Ishida, (University of California, San Francisco and San Francisco VA Medical Center) and her colleagues examined the possible links between kidney function and marijuana use. Their research was focused on who consumed repeated assessments of marijuana.

Dr. Ishida said, "Results from our observational study in young adults with normal kidney function may not translate into a clinically meaningful difference and may be insufficient to inform decision-making concerning marijuana use; however, it is possible that the association between marijuana use and kidney function could be different in other populations such as older adults or patients with kidney disease, so additional research is needed".

Dr. Ethan Russo added, "Cannabis is a single most versatile herbal remedy and the most useful plant on Earth. No other single plant contains as wide a range of medically active herbal constituents".

The findings have been published in Clinical Journal of the American Society of Nephrology (CJASN).