The average person now spends 12 hours a week streaming programmes on platforms such as Netflix. 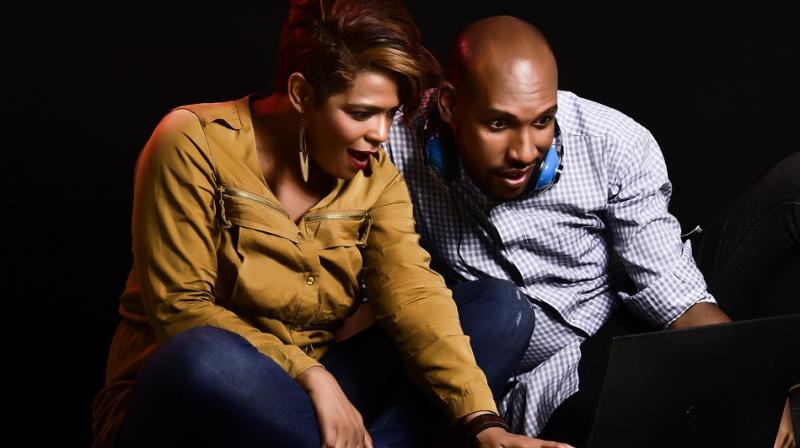 People do just 90 minutes of physical activity a week, which is an hour less than the minimum recommended by health officials. (Photo: Pixabay)

A new survey has found that adults are spendingeight times longer watching on-demand television than exercising.

The average person now spends 12 hours a week streaming programmes on platforms such as Netflix – the equivalent of 26 days a year.

However, it turns out that we do just 90 minutes of physical activity a week, which is an hour less than the minimum recommended by health officials.

A recent poll in the UK found that adults typically spend 17 hours a week on their smartphone or tablet and just over a quarter that is 27 per cent do more than two-and-a-half hours of moderate physical activity per week.

One in seven adults admit they do no exercise and a similar number do less than 30 minutes.

Poor diet and a lack of exercise means two-thirds of British adults are overweight or obese.

Speaking about it, Steven Ward, of UK Active, said that advances in technology and entertainment have captured imaginations but as people slip into box-set binges, so many people are losing the balance and enjoyment that physical activity brings to lives.