Self-silencing in women can increase risk of cardiovascular diseases 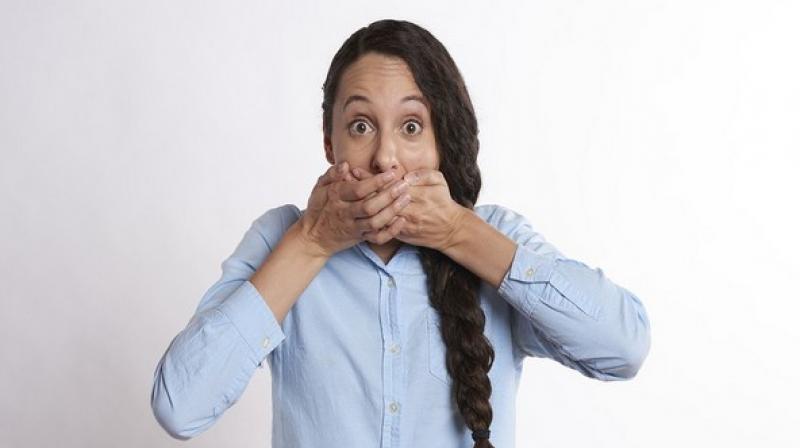 Self-silencing has been linked to worse mental and self-reported physical health in women. (Photo: ANI)

Washington: While people might think that letting out your true feelings can be good for the mental being, it is equally beneficial for your physical health.

A new study associated self-silencing (inhibiting one's self-expression) with greater carotid plaque buildup which could lead to stroke and other cardiovascular problems.

Individuals engage in a range of behaviors to maintain close relationships, some of which may be costly to their own health. One such behavior is self-silencing, which is sometimes used to avoid conflict or relationship loss.

Although self-silencing has been linked to worse mental and self-reported physical health in women, it has not been previously examined in relation to women's cardiovascular health.

In this new study of 304 premenopausal and postmenopausal non-smoking women, researchers tested whether self-silencing was associated with carotid atherosclerosis.

They found that greater self-silencing was related to increased odds of plaque independent of socio-demographics, CVD risk factors, and depression.

The results were based on women's self-reporting on a range of factors such as how often they expressed anger or put someone else's needs before their own. Ultrasound imaging was used to quantify carotid plaque.

The findings will be presented during the North American Menopause Society (NAMS) Annual Meeting in Chicago, September 25 to 28, 2019.

"Given increased public health interest in women's experiences in intimate relationships, our results suggest that women's socio-emotional expression may be relevant to their cardiovascular health," said Karen Jakubowski, lead author of the study, PhD from the Department of Psychiatry at the University of Pittsburgh.

"Studies like this one are valuable as they highlight the importance of understanding how a woman's emotional disposition can affect her physical health," added Dr. Stephanie Faubion, NAMS medical director.