Weight loss could be dangerous sometimes

It’s important to keep a check on unexplained weight loss. 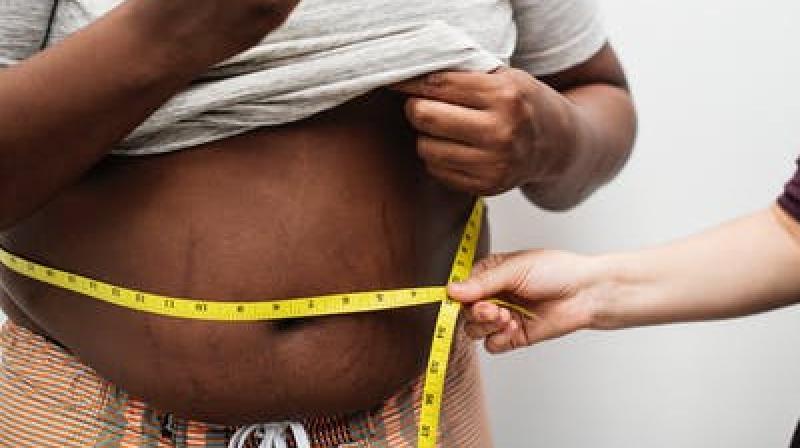 Unexplained weight loss can be indicative of heart disease and cancer among others. (Photo: Representational/Pexels)

Managing your weight can often be tricky. A lot us often go for weight loss tips to treat obesity. While that is acceptable till certain limits, it can also be problematic if you’re shedding weight without the intention of doing so.

Unintended weight loss could indicate an underlying medical condition, like heart disease or cancer. Especially among the aged, losing even less than 5 per cent of body weight can signal something serious and is a major cause for concern, according to Cleveland Clinic in Ohio, US. In others, a stressful event can result in unexplained weight loss.

One of the symptoms of possible type 1 diabetes is unexplained weight loss. Before the diagnosis, people might be unaware that they’re losing weight because of being low on energy. As Diabetes.co.uk points out, insufficient insulin prevents the body from taking glucose from the blood to be used for energy discharge. In such a case, the body derives energy by burning fat and muscle.

The American Cancer Society states that losing 10 pounds or more without any specific reason could be one of the most initial signs of cancer. This could indicate possibility of several kinds of cancer, like pancreas, stomach and lung among others, according to Times Now News. Other symptoms that you should look out for include fever, pain, fatigue and changes in the skin among others.

Congestive heart failure refers to a condition characterised by the inability of the heart to pump sufficient blood and oxygen to our body’s tissues. Inflammation in damaged heart tissues can lead to a surge in body’s metabolism, which causes weight loss. CHF is also signalled by shortness of breath, swelling and fast heart rate among others.

Hyperthyroidism, also called overactive thyroid refers to a condition in which there is excessive thyroxine production by the thyroid gland. It increases your body’s metabolism and you tend to lose calories at a fats rate, even if you have a good appetite. Heat intolerance, irregular period cycles, fatigue are other symptoms of Hyperthyroidism.