The study was headed by Professor Simon Lovestone from the Oxford Health NHS Foundation Trust. 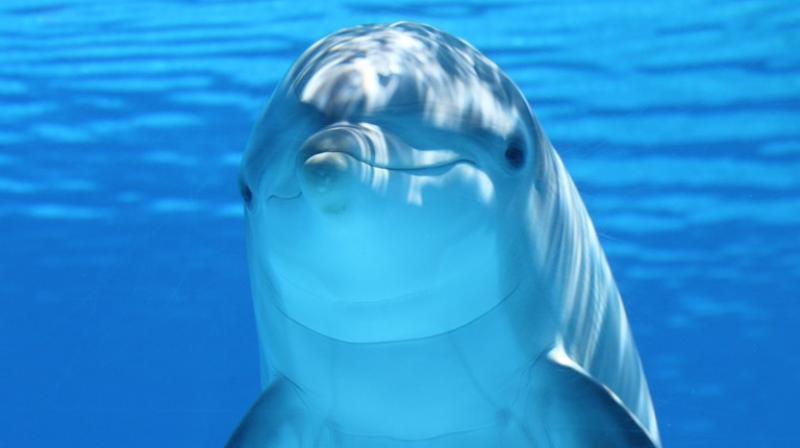 The ground-breaking discovery shows the first decisive evidence of the disorder in wild animals. (Photo: Pixabay)

Ground-breaking discovery shows the first decisive evidence that humans may not be the only mammals who suffer from Alzheimer's as new research reveals that dolphins may suffer from it too.

Scientists examined dolphins that were found dead off the coast of Spain and concluded that they shared the same twisted strands and protein clusters in their brains as human patients with Alzheimer's.

The study was headed by Professor Simon Lovestone from the Oxford Health NHS Foundation Trust. Lovestone works as a researcher for Oxford University Department of Psychiatry and acts as a lead for dementia theme for the National Institute for Health Research (NIHR) Oxford Health Biomedical Research Center (BRC).

‘It is very rare to find signs of full-blown Alzheimer’s disease in non-human brains,’ said Professor Simon Lovestone to the Daily Mail.

The researchers believe that dementia in dolphins may be on account of insulin function.

Insulin is the hormone which regulates sugar levels in the blood, and triggers what’s known as ‘insulin signalling', which in humans and other mammals can cause diabetes.

Although previous studies show that extreme calorie restriction in animals like mice and fruit flies could extend lifespan, the results of this new study suggest this could increase the risk of Alzheimer's in some animals.

Lovestone added, "Insulin signalling can make an animal more susceptible to Alzheimer's disease, we might be able produce mice that are a true model of the disease, which we can then test to find new treatments."

However this is not the only thing the two species have in common, both humans and dolphins can survive long after their prime age for reproduction.

Fertility in both men and women decreases as they  near their 40s, but humans manage to have a long life span despite this.

While other animals die shortly after they lose their fertility, dolphins show human-like qualities and manage to live longer than other wild animals.

Until now, the disease had never been spotted in a wild animal.