When out of pocket costs are too high, many seniors simply stop taking their needed medications. 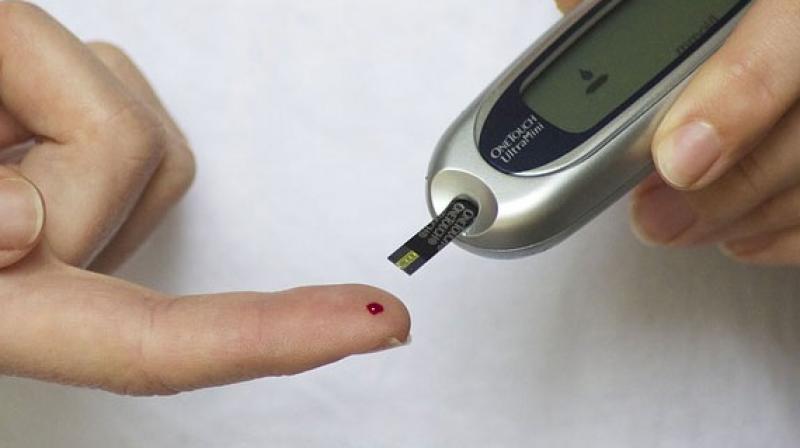 High out of pocket expenses for diabetes medications can negatively impact patients’ ability to regularly fill and take their medications. (Photo: Pixabay)

Despite a variety of recent efforts to reduce pharmacy bills for U.S. seniors, many elderly patients with diabetes still face substantial out-of-pocket drug costs and may end up skipping their medications as a result, a recent study suggests.

Researchers focused on drug costs for seniors before and after the 2006 implementation of a prescription benefit known as Medicare Part D that was designed to help reduce out-of-pocket costs. They found that costs fell slightly across the board, but many seniors still face high drug expenses.

One reason is that roughly two in five Part D enrollees may still hit what’s known as a coverage gap, or “donut hole,” where they must start paying the entire cost of medications out-of-pocket. Before Part D was introduced, three in five enrollees hit the coverage gap.

When out of pocket costs are too high, many seniors simply stop taking their needed medications, the study team notes.

“Medicare Part D beneficiaries with diabetes are vulnerable to nonadherence to their medications when they enter the coverage gap period because they cannot afford the full cost of medications which may impose risks to their health, said lead author Yoon Jeong Choi of Seoul National University College of Nursing in South Korea.

“The majority of medications used to treat diabetes are not available in generic formulation,” Choi added by email. “For this reason, they are more expensive and generally require higher copayment even when patients have prescription drug coverage.”

To assess changes over time in seniors’ out-of-pocket costs for diabetes drugs, researchers examined data on 4,664 adults 65 or older with Medicare coverage as well as 2,938 younger adults aged 50 to 60 with other types of insurance.

Over the next six years, Medicare enrollees who signed up for Medicare Part D drug benefits had their average annual out-of-pocket costs for drugs drop to about $953 a year, while Medicare members without Part D plans had average annual costs of roughly $1,016.

The younger diabetics not on Medicare in the comparison group had average out-of-pocket costs of about $1,036 during the first six years of the study, then saw this drop to around $938 from 2006 to 2011.

Researchers say it’s unclear why prescription costs dropped for everyone in the post-Part D period. They note that before Part D, all the Medicare beneficiaries had prescription spending almost 11 percent higher than the younger group, and afterwards it was about the same as the younger group, though for people on Part D it was 5.3 percent lower.

One limitation of the study is that it’s impossible to determine whether patients in Medicare Part D plans had lower out-of-pocket costs because of this coverage or because people with steeper bills chose to sign up for different insurance, the authors note.

In addition, the younger group in the study excluded people who received Medicare due to a disability or a diagnosis of advanced kidney disease, which may have excluded some diabetics with the highest drug costs for this age group, the researchers explain.

Even so, the findings suggest at least some Medicare patients, including those with Part D, may still struggle with drug costs, said Julie Schmittdiel, director of Kaiser Permanente’s Health Delivery Systems Center for Diabetes Translational Research in Oakland, California.

“High out of pocket expenses for diabetes medications can negatively impact patients’ ability to regularly fill and take their medications,” Schmittdiel, who wasn’t involved in the study, said by email. “This 'cost-related non-adherence' can lead to poorly controlled blood sugar levels and blood pressure levels that contribute to diabetes complications,” she said.

“This study helps demonstrate that the Medicare Part D program reduces out of pocket drug expenses for diabetes patients, while also showing that the risk of incurring high out of pocket expenses and falling into the Part D coverage 'gap' remains high for these patients,” Schmittdiel added.