Asthma risk increased even by low levels of air pollution 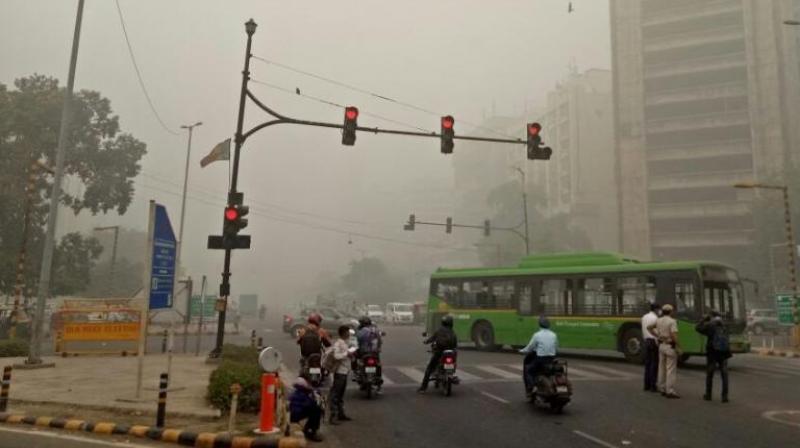 Diesel is much more harmful than petrol because of the composition of the fuel. When it burns, diesel produces more pollutants. (Photo: ANI)

Melbourne: Air pollution can increase therisk of asthma in adults, even at low levels, a study has warned.

They noted that the increase in these health issues was despite Australia's relatively low safe nitrogen dioxide (NO2) limit of 30 parts per billion per year.

The study surveyed about 700 participants from the Tasmanian Longitudinal Health Study when they were aged 45 and 50.

According to Gayan Bowatte of the University of Melbourne, Australia has relatively low air pollution levels compared with developing South East Asian countries.

However, the study found that even these are associated with increased risk of asthma and poor lung function in adults, said Bowatte, lead author of the study published in the European Respiratory Journal.

"Diesel is much more harmful than petrol because of the composition of the fuel. When it burns, diesel produces more pollutants," Bowatte said.

The study found the rapidly increasing prevalence of asthma after the second half of the 20th century strongly suggested environmental exposures played a major role.

"In particular, the role of traffic-related air pollution (TRAP) exposures in exacerbating or causing asthma has attracted substantial interest," the researchers said.

"Our study adds to the existing body of evidence that even relatively low levels of TRAP exposure are associated with asthma and poor lung function in adults," they said.