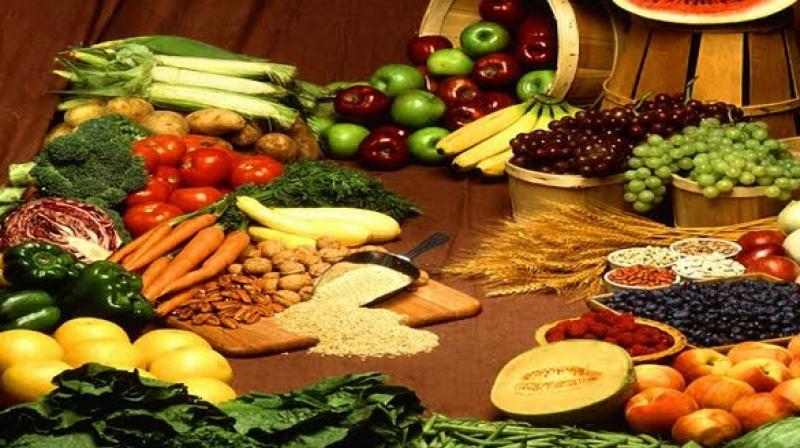 Washington: If are fasting intermittently or taking long food breaks, here's the news for you. A new study presented at the 2019 American Heart Association Scientific Sessions in Philadelphia has found the good health outcomes of intermittent fasting for cardiac catheterisation patients.

The study showed that patients who practised intermittent fasting lived longer than those who didn't. In addition, they are less likely to be diagnosed with heart failure. Cardiac catheterisation is a procedure used to diagnose and treat certain cardiovascular conditions.

"It is another example of how we're finding that regular fasting can lead to better health outcomes and longer lives," said the study's principal investigator Benjamin Horne, PhD, director of cardiovascular and genetic epidemiology at the Intermountain Healthcare Heart Institute.

Because people who fast routinely also are known to engage in other healthy behaviours, the study also evaluated other parameters including demographics, socioeconomic factors, cardiac risk factors, comorbid diagnoses, medications and treatments, and other lifestyle behaviours like smoking and alcohol consumption.

Correcting statistically for these factors, long-term routine fasting remained a strong predictor of better survival and lower risk of heart failure, according to researchers. While the study does not show that fasting is the causal effect for better survival, these real-world outcomes in a large population do suggest that fasting may be having an effect and urge continued study of the behaviour.

"While many rapid weight loss fasting diets exist today, the different purposes of fasting in those diets and in this study should not be confused with the act of fasting," said Dr Horne. "All proposed biological mechanisms of health benefits from fasting arise from effects that occur during the fasting period or are consequences of fasting," he added.

Why long-term intermittent fasting leads to better health outcomes is still largely unknown, though Dr Horne said it could be a host of factors. Fasting affects a person's levels of haemoglobin, red blood cell count, human growth hormone, and lowers sodium and bicarbonate levels, while also activating ketosis and autophagy - all factors that lead to better heart health and specifically reduce risk of heart failure and coronary heart disease.

"With the lower heart failure risk that we found, which is consistent with prior mechanistic studies, this study suggests that routine fasting at a low frequency over two-thirds of the lifespan is activating the same biological mechanisms that fasting diets are proposed to rapidly activate," Dr Horne noted.

Researchers speculate that fasting routinely over a period of years and even decades conditions the body to activate the beneficial mechanisms of fasting after a shorter length of time than usual.