This field of research on aging has exploded in the last 20 years. 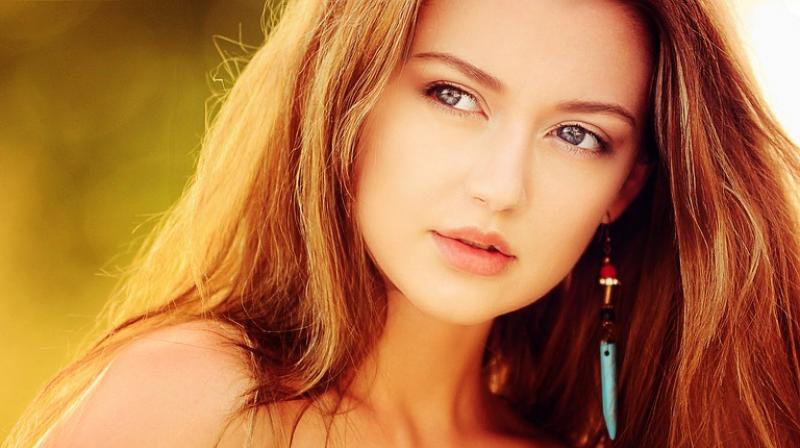 WASHINGTON: Experts on the forefront of anti-aging medicine say the field is booming, with therapies on the horizon to target illnesses like cancer and Alzheimer's and make for a healthier, older population in the years to come.

Such remedies are increasingly important because of the world's aging population. Growing old, experts say, is a leading risk factor for most human diseases and a major socioeconomic problem.

"In the last 20 years this field of research on aging has exploded," said Felipe Sierra, director of the division of aging biology at the US National Institute of Aging. "We are getting close to having treatments to prevent the illnesses related to aging," he added.

Much of the research done so far has been on lab animals and simple organisms like worms, which enable researchers to both measure and tweak life expectancy. For instance, researchers were surprised to learn that by manipulating just 17 genes, which also exist in humans, they could double the life expectancy of a much-studied worm called C. elegans, and even make mice live 60 percent longer.

Researchers have also found that a major reduction in calorie intake can have the same effect on these genes.

"We know that the accumulation of cellular damage is the cause of many diseases," said Luigi Fontana, professor of nutritional science at Washington University School of Medicine, St. Louis and University of Brescia in Italy. "But when you go long periods without food, the resulting metabolic changes appear to stimulate autophagy or a natural cleaning out of your body's damaged cells.

Restricting calories for long periods often proves "too difficult" for people, said Sierra. "There are drugs now that can mimic the effects of caloric reduction," he added.

Out of 20 molecules tested so far on mice, seven have led to longer lives, he said. One of the most promising is called rapamycin (sirolimus), an immunosuppressant used to prevent rejection of transplanted organs.

The substance has been shown to prolong the lives of mice by 25 percent, and produces similar effects on other mammals. "There are a lot a side effects but this medication is used in extremely sick people," said Sierra. "The interesting thing is that when they tried it in healthy people none of them had side effects," he added. "It is a kind of miraculous drug."

Other promising agents to fight aging target cells that are aging and no longer able to divide, by causing them to self-destruct. Researchers at Mayo Clinic in Minnesota have been able to genetically eliminate these dysfunctional, aging cells in mice. "It was amazing. The mice lived longer and were in much, much better health," said Sierra.

Now there are 15 or 20 of these senolytic drugs being tested. "And I am sure that some of them might work," said Sierra. "So that is why it is an exciting field right now."

According to Juan Carlos Izpisua Belmonte, a geneticist at the Salk Institute in California, the science of anti-aging is making real progress. "Now we have methods to slow down or even reverse aging," he said, citing numerous studies including his own research, showing how cells can be preprogrammed to make them more youthful. A recent study on Amish people showed the powerful effect of a single mutant gene against the ravages of age.

"It is the first mutation discovered in humans that appears to protect against multiple aspects of biological aging," said Douglas Vaughan, a cardiologist at Northwestern University in Chicago and lead author of the study. This mutation, responsible for a steep reduction in a protein called PAI-1, is credited for a tendency to be in better health with advancing age. Amish with the mutation lived to 85 on average -- significantly longer than the predicted lifespan of 71 for the overall Amish population.

A molecule simulating this effect has been the focus of a clinical trial in Japan. "I think we will see several more discoveries related to the basic mechanisms of aging that will be important," said Vaughan. "We are already seeing intensive efforts to develop anti-aging drugs," he added. "I think within 20 to 30 years there will be one or more drugs that will be available to slow the aging process or prevent aging related diseases."

The goal is not to live forever, but to help people enjoy a good quality of life for a longer period of time. "Probably the maximum life span, if you retain your health to enjoy life, as a human being, is still not much more than 100 years old," he said.