The study proves to provide a promising approach to address Alzheimer’s disease. 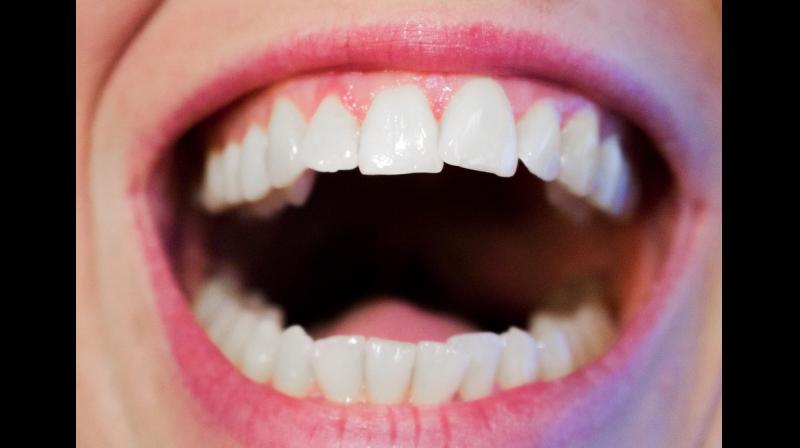 The same bacteria was further found in 51 out of 53 brain autopsies of Alzheimer’s disease patients, according to new research by Dr. Stephen Dominy and Casey Lynch, founders of the pharmaceutical firm Cortexyme. The pharmaceutical company, which is focused on developing therapeutics to alter the course of Alzheimer's disease, funded the research.

The team also tested blocking the bacteria in mice by injecting small molecules targeting Pg, to inhibit it and found that it could reduce neurodegeneration in the brain, showing a potential new way to tackle Alzheimer's disease. According to Lynch, her team’s publication “sheds light on an unexpected driver of Alzheimer’s pathology – the bacterium commonly associated with chronic gum disease.”

Lynch further added that while previous studies have established a link between periodontal disease and Alzheimer’s, the new research observes a “highly significant” link between Alzheimer’s and the oral infection and that the mouse study indicates causation.

Alzheimer’s disease is the most common form of dementia, characterised by memory loss that increases over time. It is believed to be caused by a buildup of beta amyloid plaques and neurofibrillary tangles called tau in the brain. There is no cure for the disease as of yet.