Why standing desks can be harmful 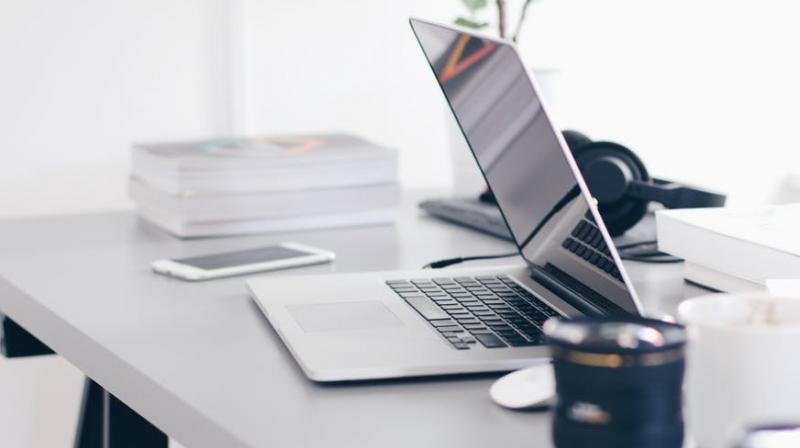 A new study conducted by a team at Curtin University in Australia, also found that it causes swollen veins, which can lead to heart issues, back pain and injuries to the legs.

For the study, 20 participants worked at standing desk for two hours. Their ability to perform the tasks diminished and their lower body began to ache after just a little over an hour.

Researchers warn against choosing to work in the manner, as there is not much evidence to suggest there are any benefits to doing so.

"The bottom line is that this expansion has been driven more by commercial reasons than scientific evidence," Professor Alan Taylor, a physiotherapy expert at Nottingham University, told The Telegraph. Adding, "But the evidence is catching up and it's showing there are some drawbacks."

Professor Taylor recommends taking regular breaks instead of standing up all day while you work.

The study was originally published in the journal Ergonomics.