Life   Health  26 Apr 2018  Here is why 'healthy' obese people should want to slim down
Life, Health

Here is why 'healthy' obese people should want to slim down 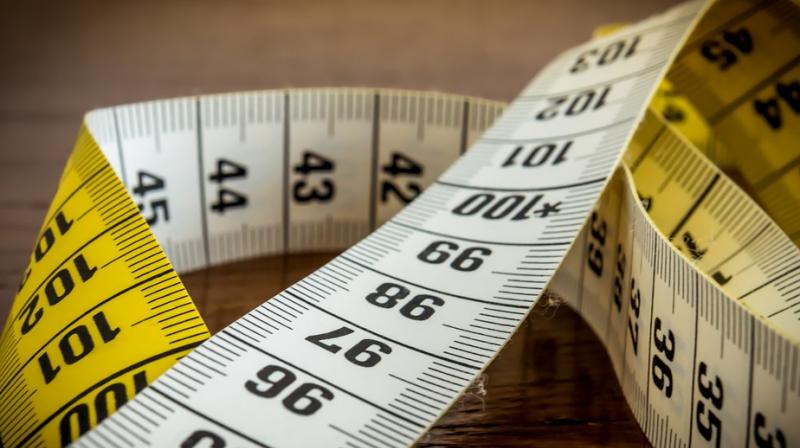 Washington: Turns out, being excessively fat with no other complication is not as safe as earlier thought.

According to a study conducted by the Wake Forest Baptist Medical Center, people who are 30 pounds or more overweight may want to slim down a bit even if they don't have high blood pressure or any other heart disease risk.

The researchers found that slightly less than half of the people who were considered obese - 30 pounds or more overweight - developed metabolic syndrome within 10 years, putting them at a much higher risk for cardiovascular disease and diabetes.

"Common medical wisdom has been that some people who are obese seemed to be pretty healthy and free from heart disease risks, so they haven't been advised to lose weight or take other steps to prevent future heart disease," said Morgana Mongraw-Chaffin, the lead author of the study. "The big question has been whether these people who are metabolically healthy will stay that way or whether they will progress to metabolic syndrome over time."

The study included 6,809 participants which did not include patients with cardiovascular disease.

The study was conducted to determine if metabolically healthy obesity (MHO) at baseline remained stable or led to metabolic syndrome and increased the risk of heart and vascular disease. Participants were followed for 12 years with clinical evaluation repeated every two years. MHO was defined as a body mass index of more than 30 and two or fewer risk factors.

The researchers found that compared to normal weight, baseline MHO was not significantly associated with incident cardiovascular disease, the first occurrence of a potentially life-threatening condition. However, almost half of the participants developed metabolic syndrome over the course of the study and had increased odds of cardiovascular disease compared to those with stable MHO and normal weight.

"In this paper, we specifically looked to see whether that progression was associated with a higher risk for heart disease and we found that it was," Mongraw-Chaffin said. "Metabolically healthy obesity is not a stable or reliable indicator of future risk for cardiovascular disease. Right now, there isn't any way to know which 50 percent will progress and which won't.

"Therefore we recommend that everyone with MHO work with their doctor to lose weight or at least maintain their current weight, exercise more and make other lifestyle changes so they don't develop metabolic syndrome."

The study appears in the Journal of the American College of Cardiology.