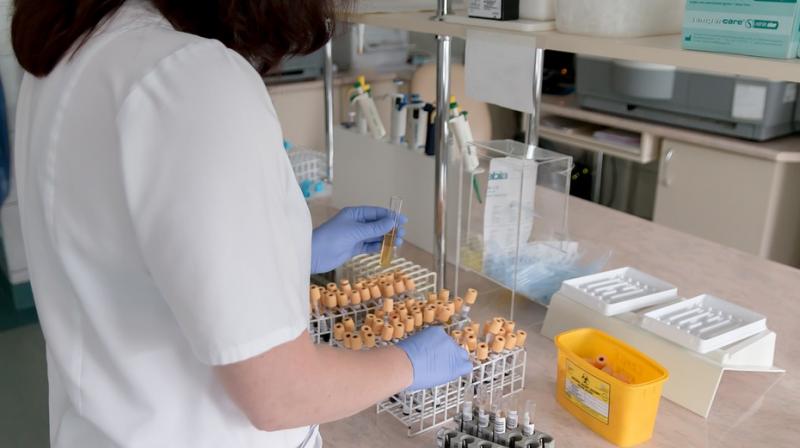 A test that can predict the gender of the baby in just eight weeks has created a lot of controversy and worry.

Scientists are concerned the pin-prick test can give rise to sex-selective abortion, particularly in India and China where for cultural reasons boys are the more preferred sex, the Daily Mail reported.

There are close to 63 million fewer women in India, according to a recent government report. This is because many families are choosing to abort girl babies.

Brazilian researchers initially created the pin-prick test to improve on the non-invasive prenatal test (NIPT). It is used to detect Down's syndrome and other genetic conditions.

"Many pregnant women and couples find out the sex of their foetus simply so they can prepare for a baby of one sex or the other, or because they are curious, " Hugh Whittall, director of the Nuffield Council on Bioethics, told the Daily Mail.

"However, revealing the sex of the foetus at such an early stage of pregnancy increases the risk of terminations on the basis of sex taking place.

"Given that there are few benefits to most pregnant women of finding out the sex of the fetus in the first few weeks of pregnancy, we believe that test providers should not be allowed to give out this kind of information."