Save yourself from the smog

Here’s all that you need to know about smog and its dangerous impacts on our health. 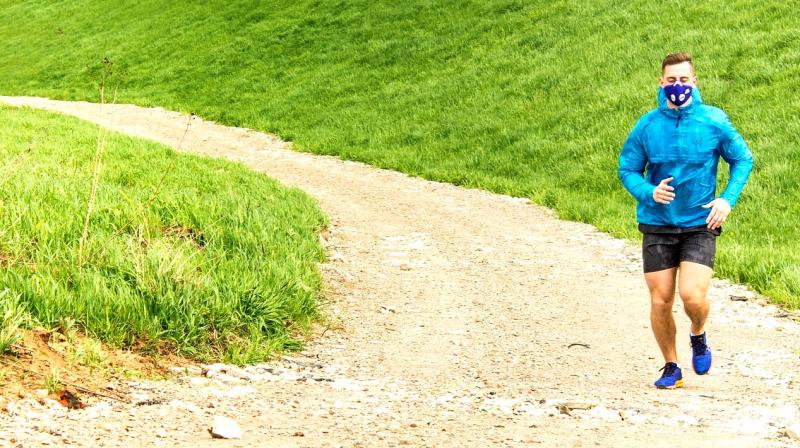 Travelling, working outdoors or exercising in open spaces enveloped by smog, with any protective masks is detrimental to health. (Photo: Representational/Pixabay)

Smog is a form of air pollution caused by industrialisation and urbanisation. The causes for it also include human movements, pollutant discharge and increase in energy consumption. Smog is a mixture of smoke and fog in the air. Smoke and chemical fumes make the fog darker and heavier.

Pollutants released by the industries and automobile exhaust are the primary reasons behind the epidemic, plaguing most of the metropolises across the globe. Smog constitutes air pollutants like nitrogen oxides and several other volatile organic compounds. These air pollutants combine with sunlight to create ozone.

The ozone layer in the stratosphere acts as a protective layer for the environment, as it restricts the entry of ultraviolet radiation from the sun from entering the earth’s atmosphere. But, the ground-layer ozone formed due to the pollutants combining with sunlight is dangerous.

Ground-level ozone, nitrogen dioxide, sulfur dioxide and carbon monoxide present in the smog are extremely harmful to human health. Children, senior citizens and people with lung conditions like asthma, emphysema and bronchitis, are the most vulnerable to its ill effects. Here are the various harmful effects of smog on human health:

Travelling, working outdoors or exercising in open spaces enveloped by smog, with any protective masks is detrimental to health. People with asthma and other chronic respiratory diseases are the ones who suffer the most due to smog and the most sensitive to it. Such people experience the adverse effects soon even after the slightest exposure to it.

The fatality rates due to air pollution and smog in developing cities and countries across the globe are on the rise. Many parts of the worst-affected nations like India and China are witnessing a reduction of lifespans by up to six years. In the past decade, due to the consequences of rampant industrialisation and increased use of automobiles, even healthy individuals are prone to falling sick often and their lifespans are further threatened by the increasing environmental degradation.

Building awareness and understanding the seriousness of the situation is certainly the need of the hour for tackling this epidemic, while governments must take initiatives to decrease the consumption of fossil fuels that is the primary cause of smog. Limiting outdoor activities in areas shrouded with smog, staying hydrated, using a mask and exercising indoors are a few precautions one can take to limit the effects of smog on health.

*Disclaimer: This article has been contributed by Satkam Divya, CEO, KlinicApp. The facts and opinions appearing in the article do not reflect the views of The Asian Age and The Asian Age does not assume any responsibility or liability for the same.