UK researchers call for dog-lending to be on prescription

Here's what the study found. 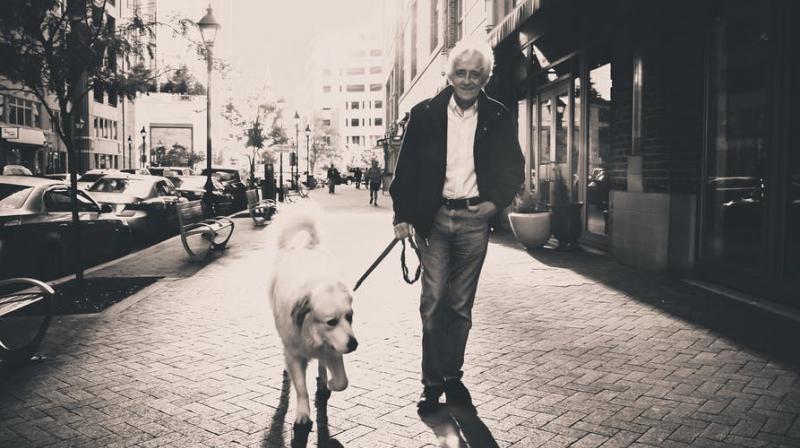 Researchers call to have dog-lending be available on prescription as it boosts physical activity in older people.

A new study found that older people with dogs had more active lives than those who don't. 3,123 adults in Norfolk were examined for the study conducted by East Anglia (UAE) and Cambridge. They discovered "one in five of the group owned a dog, and two thirds of these said they walked it at least once a day", according to a report by the Daily Mail.

The study also found dog walkers were 20% more active and spent fewer minutes sitting on a daily basis, even in bad weather.

"We were amazed to find dog walkers were on average more physically active and spent less time sitting on the coldest, wettest, and darkest days than non-dog owners were on long, sunny, and warm summer days," said Professor Andy Jone, lead author of the study.

However, not everyone can keep pets for numerous reasons. That is why scientists in the UK want the NHS to back a scheme that will allow dog owners who are unable to take their pets for a walk with those who are willing.

Many studies over the years have shown that health issues like heart disease, stroke and dementia are linked to physical inactivity. The study's findings suggest dog owners' are more active because they are driven to care for their pets rather than exercise for themselves.

The study is published in the BMJ’s Journal of Epidemiology and Community Health.