Life   Health  26 Jul 2018  Narcolepsy makes man spend thousands on toiletries without even being aware of it
Life, Health

Although Mark is worried about it since he doesn’t have any money to spend like that, the society’s apathy doesn’t help. 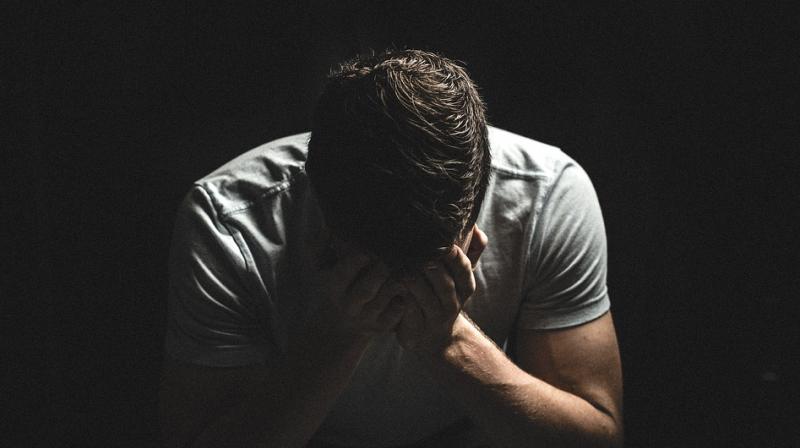 He doesn’t like the way he is treated as younger people disrespect him and consider him stupid (Photo: Pixabay)

While living with severe medical conditions can be painful, some health issues can significantly alter our entire way of life. Narcolepsy is a sleep disorder where extreme sleepiness and sleep paralysis are known to be major symptoms.

But for a man suffering from narcolepsy, life has taken a bizarre turn as he has been buying products hundreds of pounds even when he isn’t awake. 46-year-old Mark Doyle can do several things including cleaning cooking and shopping when he is asleep due to his condition.

While he has struggled with it all his life, a couple of weeks ago he spent close to Rs 10000 on toiletries without any awareness of what he was doing. He says previously his turns lasted for five to ten minutes but not they are half an hour long.

Although Mark is worried about it since he doesn’t have any money to spend like that, the society’s apathy doesn’t help. When he tried to explain his condition as he wanted to return the items purchased, they just told him it isn’t their problem.

He doesn’t like the way he is treated as younger people disrespect him and consider him stupid. Mark also has been unable to keep a job because of the disorder but he is determined to fight it out.