'Traffic jams' can occur in your brain

A new study discovers it can be damaging. 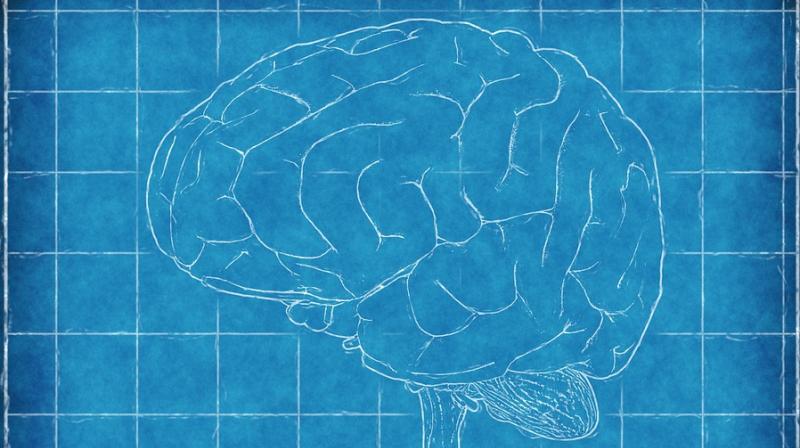 Washington: Turns out, 'Traffic jams' can also occur in your brain and they can be damaging.

Researchers at Friedrich-Alexander-Universitat Erlangen-Nürnberg (FAU) have been able to confirm that they have been able to prove disrupted transportation routes in nerve cells are a significant cause of Parkinson's disease.

Nerve fibres give nerve cells their characteristic long shape. Measuring up to one metre in length, they form the contact points to other nerve cells.

In order to carry out the important task of communicating with other nerve cells, the fine branches of these nerve fibres and their ends, called synapses, must be regularly supplied with energy from the cell body.

If this energy supply is interrupted, the synapses are destroyed. Connections between nerve cells are then disrupted, which can lead to the cells dying off. This process is typical for the development of brain disorders such as Parkinson's disease.

Researchers have now succeeded in demonstrating that a type of 'traffic jam' in the nerve cells could be the cause.

They discovered that the traffic jam is triggered by a protein called alpha-synuclein, which is also found in healthy nerve cells. In abnormal nerve cells, the protein forms deposits, or even lumps, leading to a delay, disrupting the energy supply of the nerve fibres and, ultimately, damaging the synapses.

The researchers were also able to demonstrate this mechanism in cell cultures taken from patients with Parkinson's. A small skin sample was taken from affected patients. These skin cells were then converted into stem cells, which can be developed into any type of cell, and in this case, into nerve cells.