Home Secretary Sajid Javid decided to relax rules about circumstances in which medicinal cannabis can be given to patients. 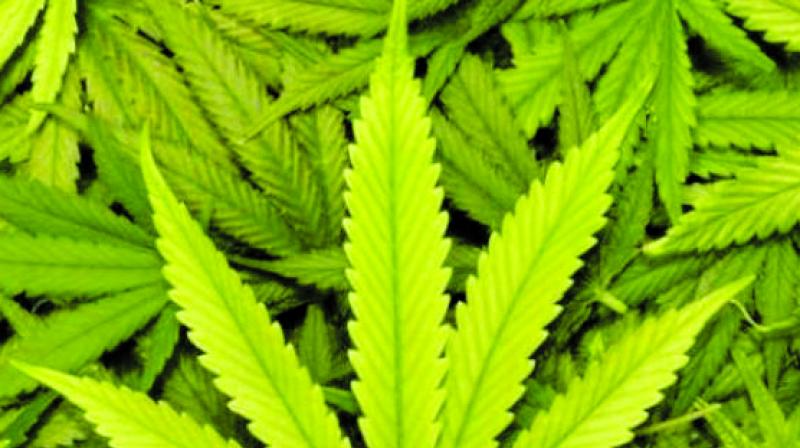 Decision follows several high-profile cases, including those of young epilepsy sufferers whose conditions appeared to be helped by cannabis oil.

London: British doctors will legally be able to prescribe medicinal cannabis, the government announced Thursday following a review -- but insisted it was not a first step towards legalising recreational use.

Home Secretary Sajid Javid, the interior minister, decided to relax the rules about the circumstances in which medicinal cannabis can be given to patients.

It follows several high-profile cases, including those of young epilepsy sufferers whose conditions appeared to be helped by cannabis oil.

"There is nothing harder than seeing your loved ones in pain -- which is why I have taken this decision."

Javid commissioned a review on June 19.

An initial review by Sally Davies, the government's chief medical adviser, concluded there was evidence that medicinal cannabis had therapeutic benefits.

The Advisory Council on the Misuse of Drugs, which conducted the second part of the review, last week said doctors should be able to prescribe medicinal cannabis provided products meet safety standards.

"Recent cases involving sick children made it clear to me that our position on cannabis-related medicinal products was not satisfactory," Javid said in a statement.

"That is why we launched a review and set up an expert panel to advise on licence applications in exceptional circumstances.

"Following advice from two sets of independent advisers, I have taken the decision to reschedule cannabis-derived medicinal products -- meaning they will be available on prescription.

"This will help patients with an exceptional clinical need, but is in no way a first step to the legalisation of cannabis for recreational use."