Researchers made the discovery while studying what happens when you don't have bacteria to fight a fungal infection. 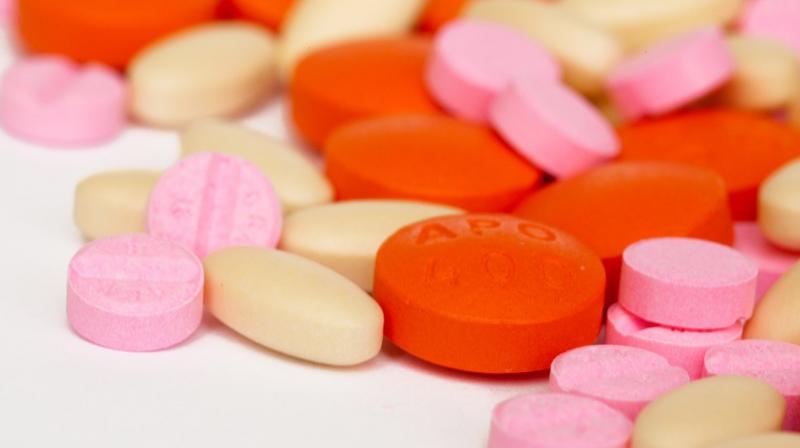 Washington: A new research shows that the body's microbes are effective in maintaining immune cells and killing certain oral infections.

A team of researchers at Case Western Reserve University found that antibiotics actually kill the "good" bacteria, keeping infection and inflammation at bay.

Scientists have long known that overuse of antibiotics can do more harm than good. For example, overuse can cause antibiotic resistance. But research into this phenomenon in oral health was uncharted territory.

Researchers examined "resident" bacteria, their fatty acids and their effect on certain types of white blood cells that combat infections in the mouth. Specifically, they looked at the "short-term maintenance" of Tregs and Th-17 cells in fighting fungal infections, such as Candida, in a laboratory setting.

"We set out to find out what happens when you don't have bacteria to fight a fungal infection," said Pushpa Pandiyan, a researcher. "What we found was that antibiotics can kill short-chain fatty acids produced by body's own good bacteria. We have good bacteria doing good work every day, why kill them. As is the case with many infections, if you leave them alone, they will leave on their own."

Pandiyan said that the study could have broader implications on the protective effects of "resident microbiota" in other types of infections.

The findings appeared in the Journal of Frontiers in Microbiology.