Low oxygen levels -whether temporary or sustained- are common and can be related to our natural environment. 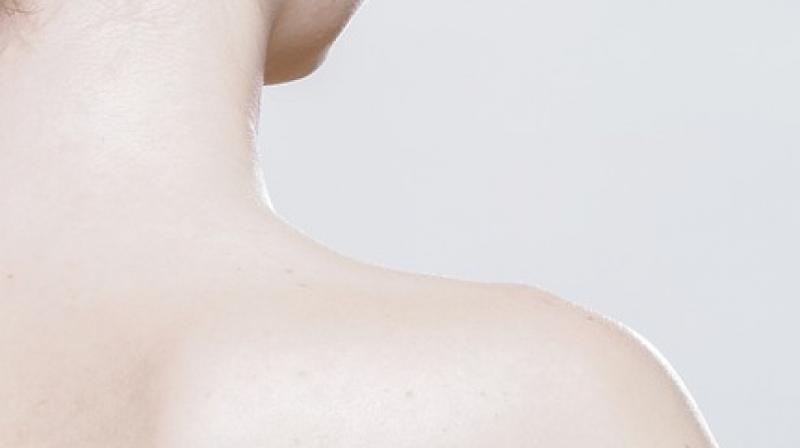 Low oxygen levels -whether temporary or sustained- are common and can be related to our natural environment. (Photo: Pixabay)

Skin may play a surprising role in hypertension, say scientists who found that it helps regulate blood pressure and heart rate in mice.

To investigate what role the skin plays in the flow of blood through small vessels, researchers from the University of Cambridge in the UK and the Karolinska Institute in Sweden exposed mice to low-oxygen conditions.

The study, published in the journal eLife, shows that skin helps regulate blood pressure and heart rate with changes in the amount of oxygen available in the environment.

The condition is often associated with reduced flow of blood through small blood vessels in the skin and other parts of the body, a symptom which can get progressively worse if the hypertension is not treated.

Previous research has shown that when a tissue is starved of oxygen blood flow to that tissue will increase.

In such situations, this increase in blood flow is controlled in part by the HIF family of proteins.

Researchers studied mice that had been genetically modified so that they are unable to produce certain HIF proteins in the skin.

In mice lacking one of two proteins in the skin (HIF-1a or HIF-2a), the response to low levels of oxygen changed compared to normal mice. This affected their heart rate, blood pressure, skin temperature and general levels of activity.

Researchers also showed that even the response of normal, healthy mice to oxygen starvation was more complex than previously thought.

By around 48 hours after exposure to low levels of oxygen, blood pressure and heart rate levels had returned to normal.

Loss of the HIF proteins or other proteins involved in the response to oxygen starvation in the skin, dramatically changed when this process starts and how long it takes.

"These findings suggest that our skins response to low levels of oxygen may have substantial effects on the how the heart pumps blood around the body," said Andrew Cowburn, from Cambridge.

"Low oxygen levels -whether temporary or sustained- are common and can be related to our natural environment or to factors such as smoking and obesity," said Cowburn.

"We hope that our study will help us better understand how the bodys response to such conditions may increase our risk of - or even cause - hypertension," he said.