'Vaginal seeding' for C-section babies could be unsafe, doctors warn

There is simply no evidence to suggest it has benefits — and it may carry potential risks. 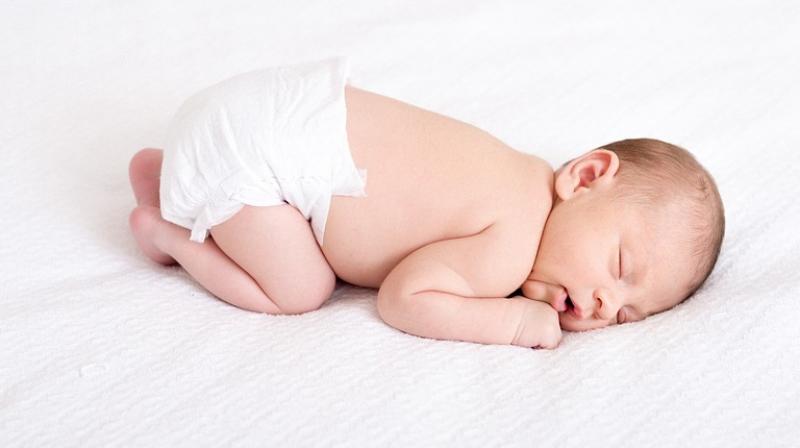 There is simply no evidence to suggest it has benefits — and it may carry potential risks. (Photo: Pixabay)

The increasingly popular practice of swabbing newborns delivered by caesarean section with fluid from the mother's vagina may not be safe, doctors and researchers have warned in a new study.

Known as "vaginal seeding", the treatment is given to compensate for the lack of exposure to natural, beneficial microbes found in the vaginal tract and thought to boost the health of the infant.

Previous studies have shown caesarean delivery is linked to a modest increase in the risk of obesity, asthma and some autoimmune diseases.

But it is still uncertain whether swabbing C-section babies with the mother's vaginal secretions offers protection, the experts noted in the medical journal BMJ.

"There is simply no evidence to suggest it has benefits — and it may carry potential risks," lead author Aubrey Cunnington, a researcher in the Department of Medicine at Imperial College London, said in a statement.

Ms Cunnington said the potential downside was the transfer of harmful bacteria that provoke no symptoms in the mother, thus going undetected, or for which she may not have been tested.

These include B streptococcus, the most common cause of severe neonatal infections, along with herpes or gonococcus, the bacteria responsible for the sexually transmitted disease gonorrhoea.

"These pathogens would probably also be transferred on a vaginal swab," the authors cautioned.
Bacteria differs between natural and C-section births

Many countries, including Britain, do not routinely screen all women for these dangerous bacteria in pregnancy, the editorial noted.

In many developed countries, more than a quarter of babies are now delivered by caesarean section.

A study published earlier this month in Nature Medicine reported on a clinical trial in which doctors swabbed C-section newborns with fluids from the mother's vagina.

Co-author of the study, Assistant Professor Jose Clemente, from the Icahn School of Medicine at Mount Sinai, said previous studies had found drastic differences in the microbiome in vaginally delivered and C-section infants.

"While the first are enriched in vaginal bacteria from the mum, the latter [those delivered by C-section] completely miss those bacteria," Dr Clemente said.

Monitoring the infants for 30 days, the researchers found that they had some, but not all, of the bacteria — collectively known as the microbiota — that would have been present had they been born naturally

But the study drew no conclusions on long term health benefits.

The microbiota is the community of microbes that colonises our bodies, outnumbering our own cells by 10-to-one.

It varies across different parts of the body, and form one person to another.

Interest among researchers and doctors has surged in the potential for manipulating the microbiota to promote health and treat disease.