Study looked at the combined effects of air pollution and transportation noise for heart attack mortality. 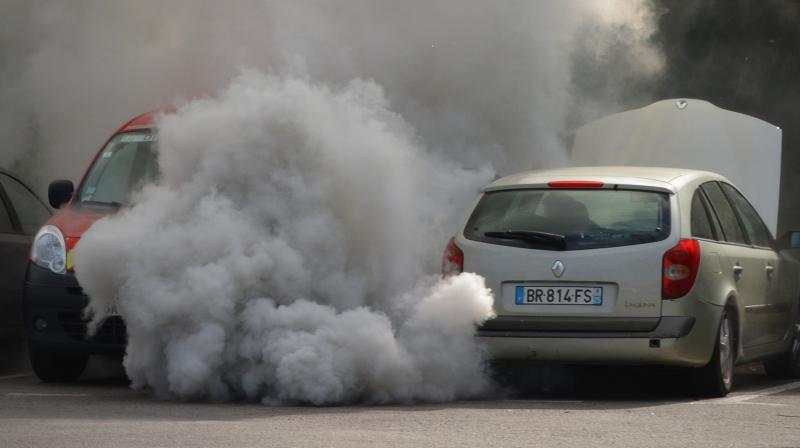 Findings indicate that the negative effects of air pollution may have been overestimated in studies which fail to concurrently consider noise exposure.

These are the findings of a comprehensive study conducted by the Swiss Tropical and Public Health Institute (Swiss TPH), which was published in the European Heart Journal.

The, study looked at the combined effects of air pollution and transportation noise for heart attack mortality by considering all deaths that occurred in Switzerland between 2000 and 2008.

The findings indicate that the negative effects of air pollution may have been overestimated in studies which fail to concurrently consider noise exposure.

"Our study showed that transportation noise increases the risk for a heart attack by 2.0 to 3.4 percent per 10 decibels increase in the average sound pressure level at home." said Martin Roosli, lead author of the published research. "Strikingly, the effects of noise were independent from air pollution exposure."

"Public discussions often focus on the negative health effects of either air pollution or noise but do not consider the combined impact." said Roosli. "Our research suggests that both exposures must be considered at the same time." This has implications for both policy as well as future research.

Hence, Roosli and co-researchers recommend including transportation noise exposure in any further research related to air pollution and health to avoid overestimating the negative effects of air pollution on the cardiovascular system.