Find out why exercise slows down Parkinson's disease 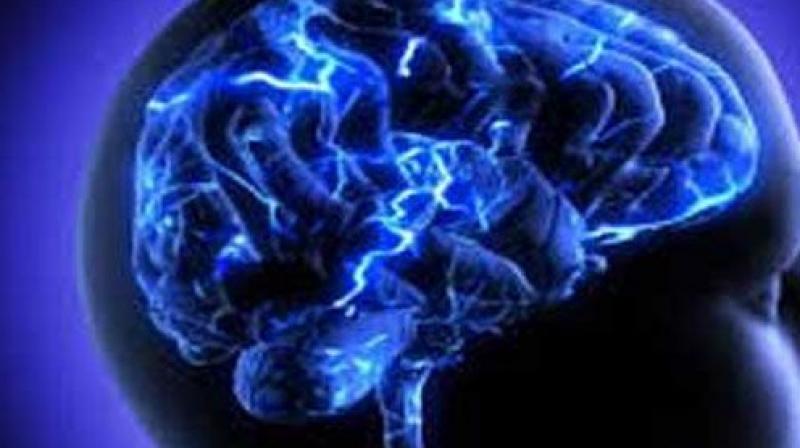 Researchers say clumps of alpha-synuclein are believed to play a central role in the brain cell death associated with Parkinson's disease. (Photo: AFP)

Washington DC: By now, it is a known fact that vigorous exercise on a treadmill slows down the progression of Parkinson's disease in patients. But do we know the molecular reason behind it?

Seems like, scientists at the University of Colorado Anschutz Medical Campus may have an answer to that.

For the first time in a progressive, age-related mouse model of Parkinson's, researchers have shown that exercise on a running wheel can stop the accumulation of the neuronal protein alpha-synuclein in brain cells.

The researchers said clumps of alpha-synuclein are believed to play a central role in the brain cell death associated with Parkinson's disease.

The mice in the study, like humans, started to get Parkinson's symptoms in mid-life. At 12 months of age, running wheels were put in their cages.

Zhou and his co-researcher Curt Freed found that in the running mice, exercise increased brain and muscle expression of a key protective gene called DJ-1. Those rare humans born with a mutation in their DJ-1 gene are guaranteed to get severe Parkinson's at a relatively young age.

They tested mice that were missing the DJ-1 gene and discovered that their ability to run had severely declined, suggesting that the DJ-1 protein is required for normal movement.

"Our results indicate that exercise may slow the progression of Parkinson's disease by turning on the protective gene DJ-1 and thereby preventing abnormal protein accumulation in brain," Freed said.

He explained that his animal experiments had very real implications for humans.

"Our experiments show that exercise can get to the heart of the problem in Parkinson's disease," Freed said. "People with Parkinson's who exercise are likely able to keep their brain cells from dying."

The research has been published in the journal PLOS ONE.