Scientists found they have exploited swimming power of sperms to ferry a cancer drug directly to a cervical tumour in lab tests. 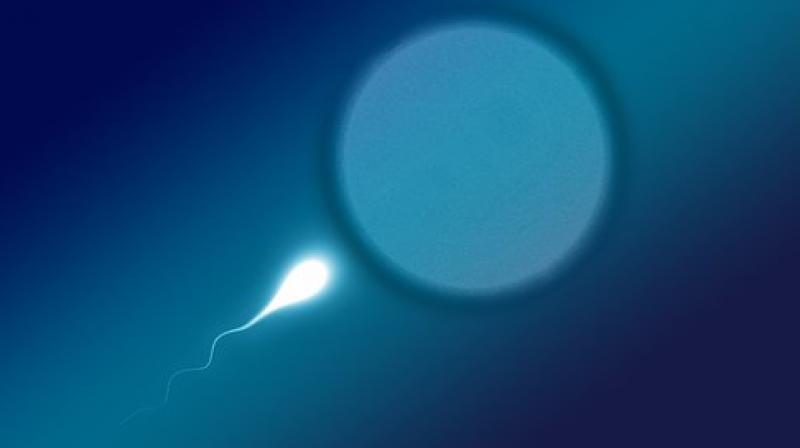 Using a magnetic field, a sperm-hybrid motor was guided to a lab-grown tumor of cervical cancer cells. (Photo: Pixabay)

Washington DC: In a recent research, a group of German researchers have developed a new chemotherapy drug delivery system which can deliver a cancer drug directly to cervical tumours, an approach that could help treat the deadly disease with minimum side effects.

The scientists found that they have exploited the swimming power of sperms to ferry a cancer drug directly to a cervical tumour in lab tests.

Using a magnetic field, a sperm-hybrid motor was guided to a lab-grown tumor of cervical cancer cells.

The sperm then swam into the tumour, fused its membrane with that of a cancer cell, and released the drug. When unleashed by the thousands, drug-loaded sperm killed more than 80 percent of a cancerous ball while leaking very little of their payload en route.

The new findings could pave the way for applications outside of chemo delivery for cervical cancer patients.

However, further work is needed to ensure the system could work in animals and eventually humans, but researchers say the sperm motors have the potential to one day treat cancer and other diseases in the female reproductive tract.

The study was published in journal ACS Nano.