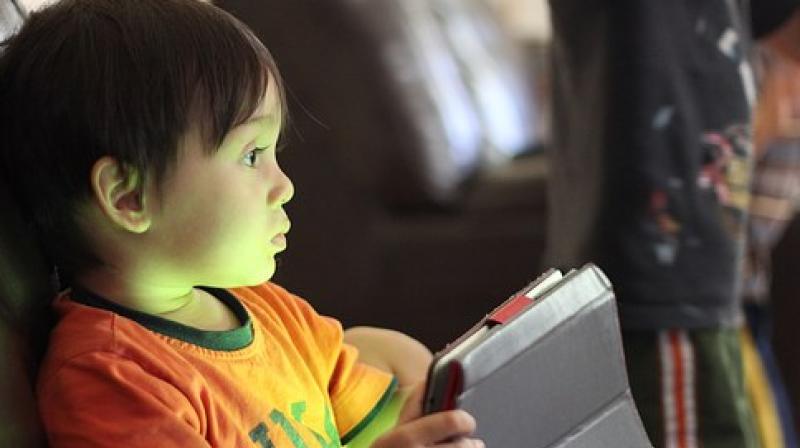 Despite spending increasing amounts of time on screen- based devices, much like adults, children multi-task. (Photo: Pixabay)

The common perception that technology is taking over children's lives and forcing out other activities, may be not be true, Oxford scientists say.

Despite spending increasing amounts of time on screen- based devices, much like adults, children multi-task, adapting their behaviours to include their devices and do all the things that they would do anyway, such as homework and playing with friends.

The study also reveals key gender differences in how children use technology.

Although boys and girls spend similar amounts of time using devices, boys spend significantly more time playing videogames compared to girls. The bulk of girls time is spent engaging in other activities such as study and socialising.

Conducted by Killian Mullan, senior research associate, at Oxford, the study combines data from two UK Time Use Surveys 2000-01 and 2014-15, to study changes in screen-based activities and to build a detailed picture of the time children spend using technology.

The work represents a first of its kind assessment of how the time children aged 8-18 spend daily on screen-based activities (TV, videogames and computers) has changed since 2000, together with an analysis of how children are incorporating the use of devices such as smartphones and tablets into their daily activities.

The time children spend using digital devices sounds huge. However, when you break it down, you can see how children have embedded tech in their daily activities – just like we have, researchers said.

Previous studies have focused on how much time children spend doing certain screen-based activities per day, but have not included any context of other activities (such as homework, dinner etc), making it difficult to fully appreciate how children incorporate the use of technology into their daily lives.

The study reveals that children spent 10 minutes less time watching TV between 2000 and 2015.

However their time playing videogames and using computers, increased by 40 minutes, giving an overall increase of 30 minutes in the time children spent on traditional screen-based activities.

"While this is undeniably a considerable amount of time, taken with context it suggests less cause for alarm," said Mullan.

"In fact, the study reveals that rather than allowing their devices to take over their lives, as some research suggests, children are combining the use of new technology with other activities," she said.