New app to inform about nutritional value of Indian food

The app is being developed using the data from Indian Food Composition Tables-2017. 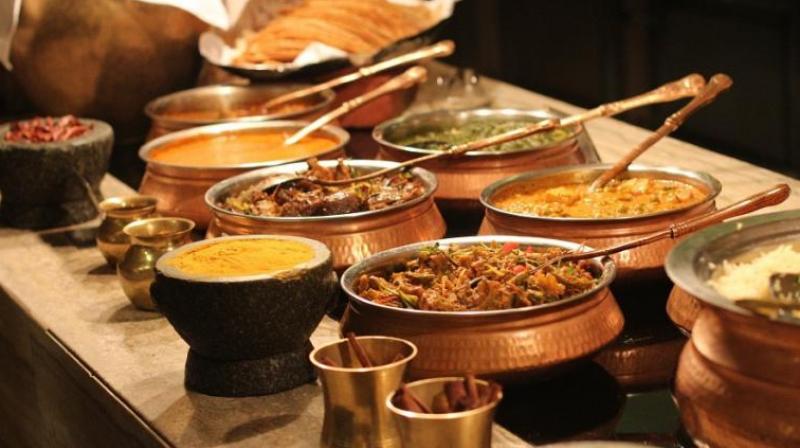 If a person has had idli, the app will tell how many calories have been consumed (Photo: Pixabay)

The app is being developed using the data from Indian Food Composition Tables-2017, released recently by the Union Health Minister J P Nadda.

"All consumers have to do is to input the name of the food item and the quantity. The app will tell what would be the calorific value. If a person has had idli, the app will tell how many calories have been consumed. The app will be ready in about three months," Longvah said here.

The data is collected from samples from six geographical regions of the country.

The book not only provides data of regular nutrients in foods but also a wide range of bio-active substances. Vitamin D2 content in plant foods is mentioned here for the first time in the world, he said.

The report is useful for policy makers while designing schemes such as mid-day meal for school children as it gives precise nutritional value of food items/components, he said.

NIN had suggested the rice millers that if they reduced the polishing by as little as two percent while converting paddy into rice, more nutritional value can be retained, he said.