While the thought of giving up showering completely doesn't sound too appealing, some people have given it a go. 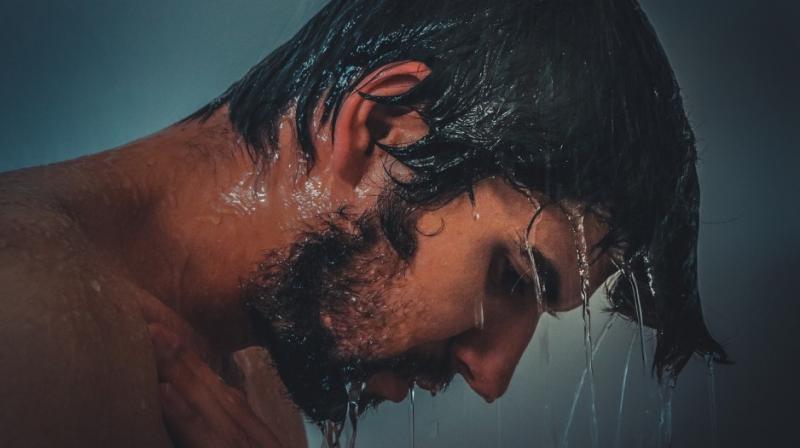 After a while your ecosystem reaches a steady state and you stop smelling bad (Photo: Pixabay)

London: If you think that taking shower everyday can keep you healthy and hygienic then give it a second thought, as a study reveals that over-cleaning can damage the human microbiome, thereby affecting the immune system, digestion and even heart.

Not bathing for a few days can leave you a bit smelly, but showering too often can actually do more harm than good, reports the Independent.

According to researchers from the Genetic Science Centre at the University of Utah, over-cleaning can damage the human microbiome - a collection of bacteria, viruses and other microbes that live in and on your body.

These are essential to our health and disrupting the microbial ecosystems can cause disease. As a result, your immune system, digestions and even your heart could suffer.

The study of the Yanomami village in the Amazon revealed that people who lived there had a far richer community of microbes in their skin and "the highest diversity of bacteria and genetic functions ever reported in a human group."

While the research concluded that shampoo-scrubbed lifestyles significantly affects the human microbiome diversity but what it could not tell us was how often we should actually be showering.

While the thought of giving up showering completely doesn't sound too appealing, some people have given it a go.
Take James Hamblin, senior editor of 'The Atlantic', recorded his journey towards kicking cleaning all together.

"At first, I was an oily, smelly beast," Hamblin wrote, but it wasn't long before his body started to adjust.